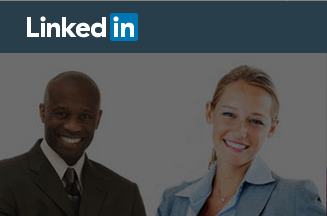 Today I was at the Peking Restaurant around lunchtime picking up my Happy Family carry out. I walked by the Anytime Fitness as I have many times and a man walked out. I found out later he was an owner and I asked if I could see the gym. He said come on in and check it out.

I like to tour fitness facilities because I write a fitness blog on my other web site, shanegrantham.com. As I went through the guest entrance, a woman asks, “You’re the computer guy from the networking groups, right?  Shawn? ” I said, ” Yes, Shane and I remember you, too.”  Rachele and I both used to attend Georgetown Networking on Tuesday mornings at Georgetown Bowl around 2009-2011.  Vic Sockrider used to run it at his bowling alley. Rachele is the other owner of Anytime Fitness. We haven’t seen each other in seven years or so and I wondered how she remembered me.  I thought it was Facebook but I found out we weren’t Facebook friends. Then I realized we were connected on LinkedIn and my regular posting might have kept me in front of her. Or maybe she just remembered me from the networking meetings.

Either way, it’s good to be remembered by a networker I haven’t seen in a while and it’s even better they remembered I repair computers.