My Android Tablet is annoying me. Fort Wayne Computer Repair 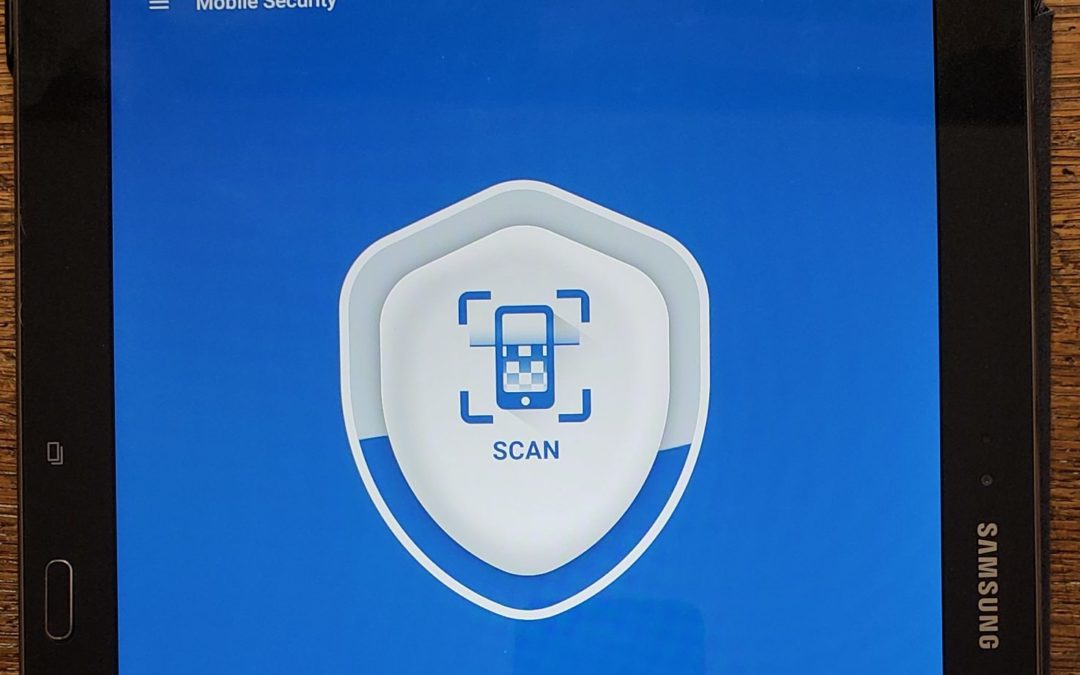 A client of mine was complaining of pop-ups on their Android Tablet this week. While they were reading a book on the tablet, a pop-up would take over the entire screen for a few seconds and then close itself.  My client would continue reading and another one would come along some time later.

I looked at the applications under settings and found no security software installed. In my opinion, all computing devices need some kind of security software. I like Comodo products and they have one for Android devices. Mobile Security can be found in the play store of any Android device.  There are also versions for Linux and Windows computers.  It’s very easy to install and use. Once it was installed, a full scan was done and nothing malicious was found. So the tablet was not infected as far as Mobile Security was concerned.

Later I realized what the pop-up was.  A news app was running in the background and popped up on me with a CNN news story.  I removed the app per my client’s instructions and now there aren’t any more pop-ups and the tablet is safer with Mobile Security  installed.