Why can’t I get my MacBook Pro to install the latest programs? 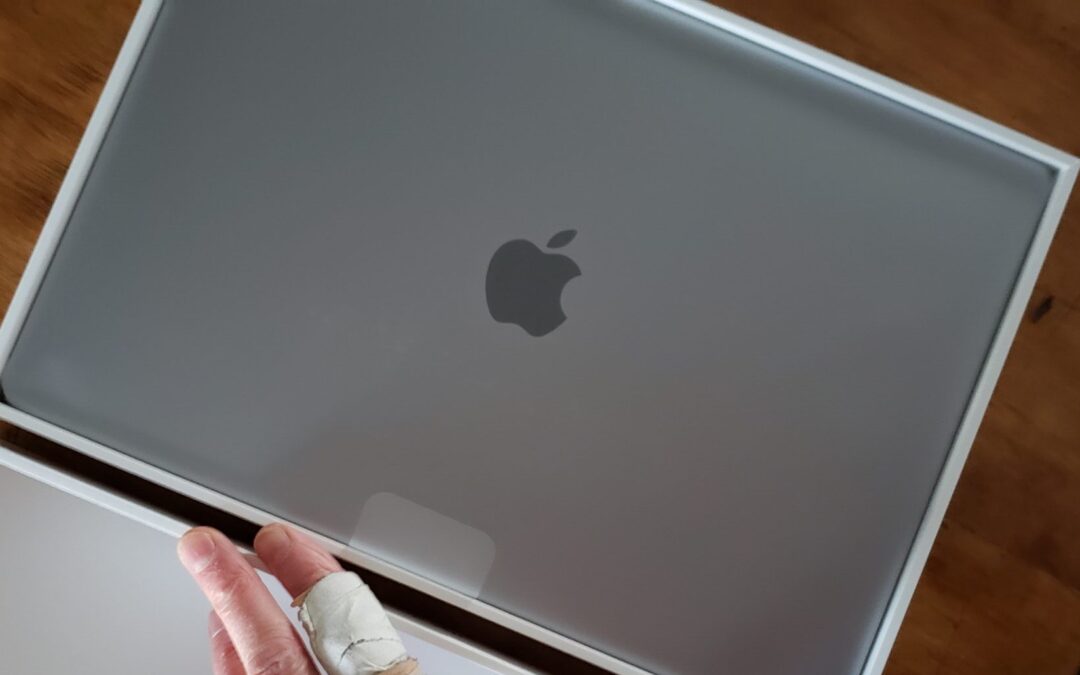 I have an old MacBook Pro which I love. Its screen is cracked and it appeared dead when i discovered it in my inventory earlier this year. I got it running and you can’t tell the screen his cracked. 8GB of RAM was added and now It has 10GB of RAM. The hard drive was missing and I added a 500GB Solid state hard drive which is very fast. It has a DVD drive, USB ports and a memory card slot. It was becoming my main laptop for service calls.

Lately it’s been giving me trouble with some of the programs I’ve tried to use. The latest problem child was Teamviewer(TV) – it installed correctly, but when i tried using it, it wouldn’t connect to my customer’s computer because they have a newer version of TV. I tried updating my TV and it says I have the latest (12.x.) . I need 15.x or higher. I realized the MacOS is too old for the latest TV. Consequently, I can’t use TV at all on this computer. Now,I have to use my Linux or Windows computers.

Another program won’t update or run correctly probably for the same reason – the MacOS is too old for the latest version of the program.

My goal now is to somehow trick this laptop to install a newer MacOS or trick these two programs to install new versions on my laptop. I don’t think I have problems with my Linux computers like this. 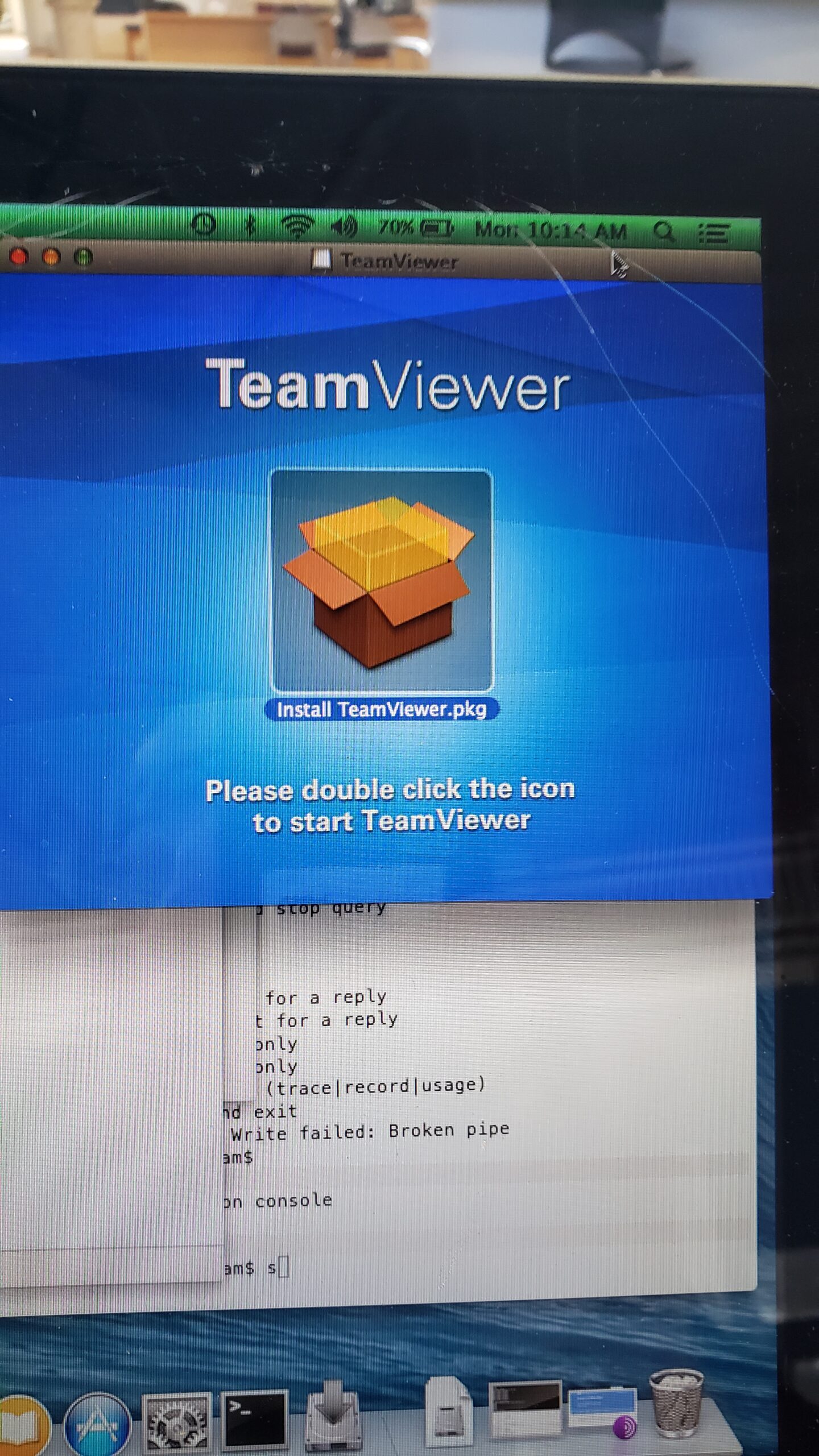