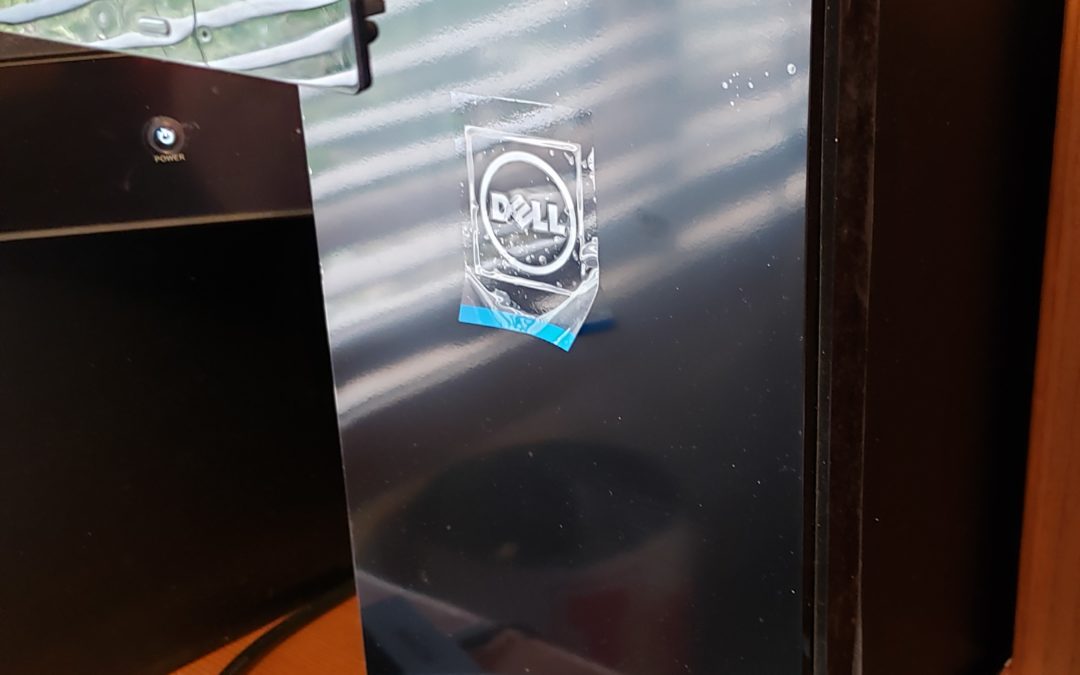 I got a panicked call while I was at Basches Martial Arts last week just as we were finishing up Jiu-Jitsu. My caller was one of my CPA clients in the middle of tax season and their Windows 10 PC completely shut down while they were using it.

I drove directly to their office since this was an emergency and started work on it.  I tried repairing Windows 10 with the many options in the recovery menu and it was funny what happened- every option rebooted the computer!  It should have started the utility and given a report at the end.  Next, restoring to an earlier point in time was attempted but no restore points existed and this failed to repair.  I even tried dropping down to a command prompt and using system restore – but this failed to locate any restore points.

Later, I discovered they had been having intermittent problems with their Windows 10 computer for a while when a certain program was running.  They learned how to work around it and get work done on it but never addressed the problem program.

Other measures were tried and unfortunately they failed.  We needed to backup the user data on the hard drive in case we had to completely install Windows 10 over their user data.  Booting with my Linux DVDs were tried. I was hoping one of the backup utilities could help us.  None of them could “see” the NTFS partition on the windows hard drive!  Now I was freaking out over this because we needed to save their user data.

My last resort was to try this from the  Windows 10 perspective. In the recovery options- Advanced the command Prompt was selected.  Thank Goodness the C: drive was available and the user data was seen.  My clients external hard drive was connected via USB and it was available as the F: drive. No GUI was available for file copying so I got to use my DOS knowledge from the 1980s and 90s to xcopy their sub-directories to the external drive.  Next, I copied over the user data and copied it into my client’s backup computer.  They imported the tax data into their program and continued with tax preparation.

They were glad they kept a backup computer as it kept their business going after a main computer failure. 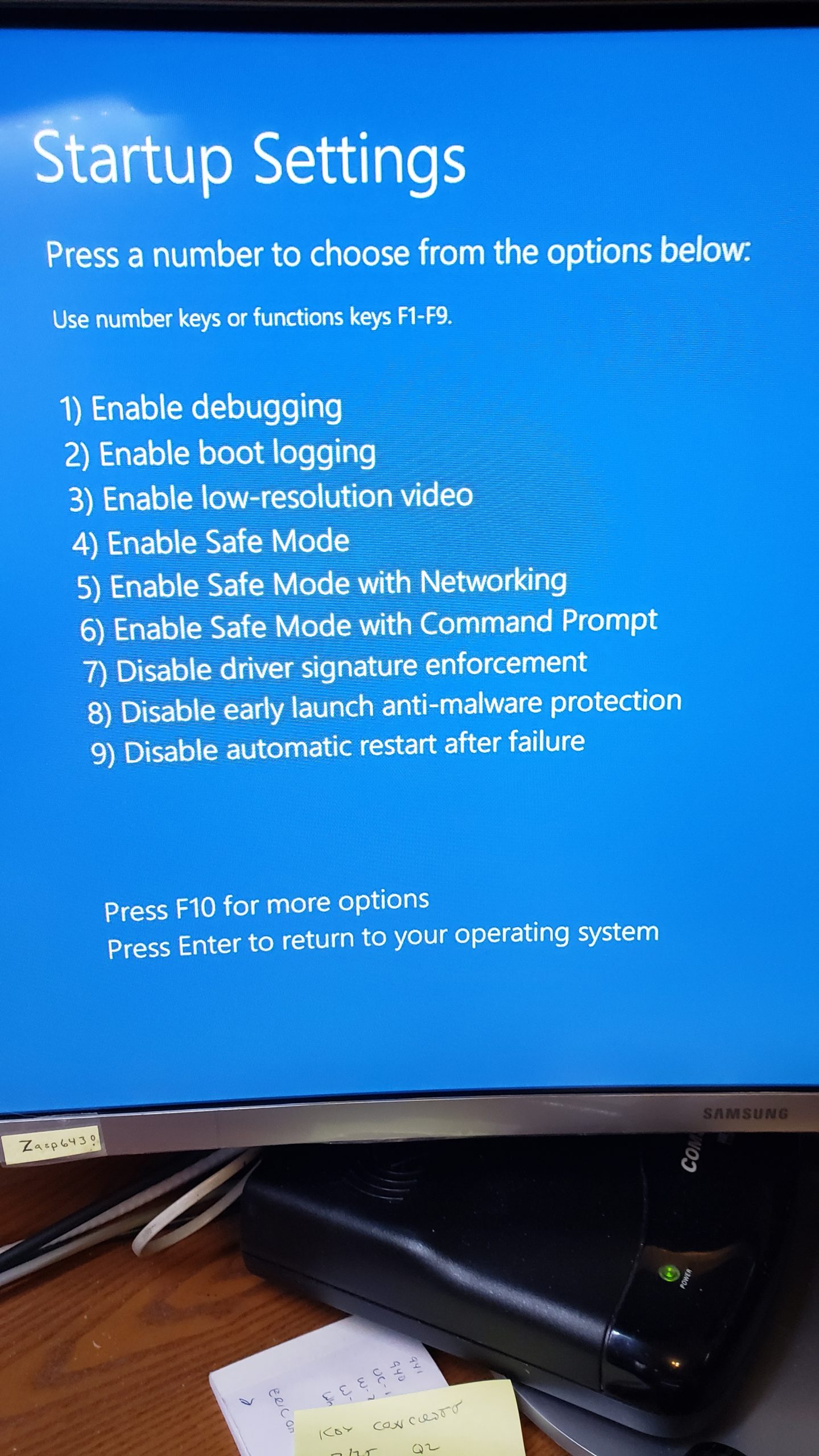