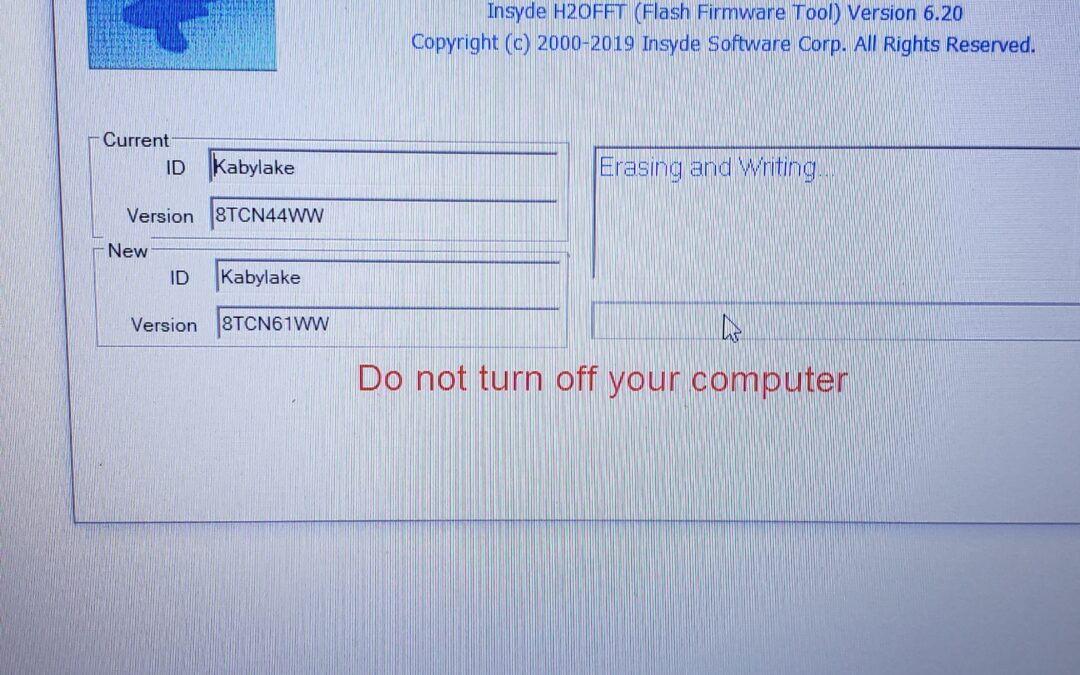 I was on-site at a business client last week setting up computers for a new location.  One of the laptops had an alert that an important firmware update was available for it.   Firmware is the software that works with the hardware of the computer and the computer company updates it as problems are discovered. I think it’s a good idea to keep it current.

In the past you had to do it in the BIOS menu which can be tricky to open and install on some computers.  Today, this laptop do it all from Microsoft Windows so the BIOS didn’t have to be accessed like the old days.  The update process went out to the internet and downloaded the update and restarted the laptop once to install it from the BIOS 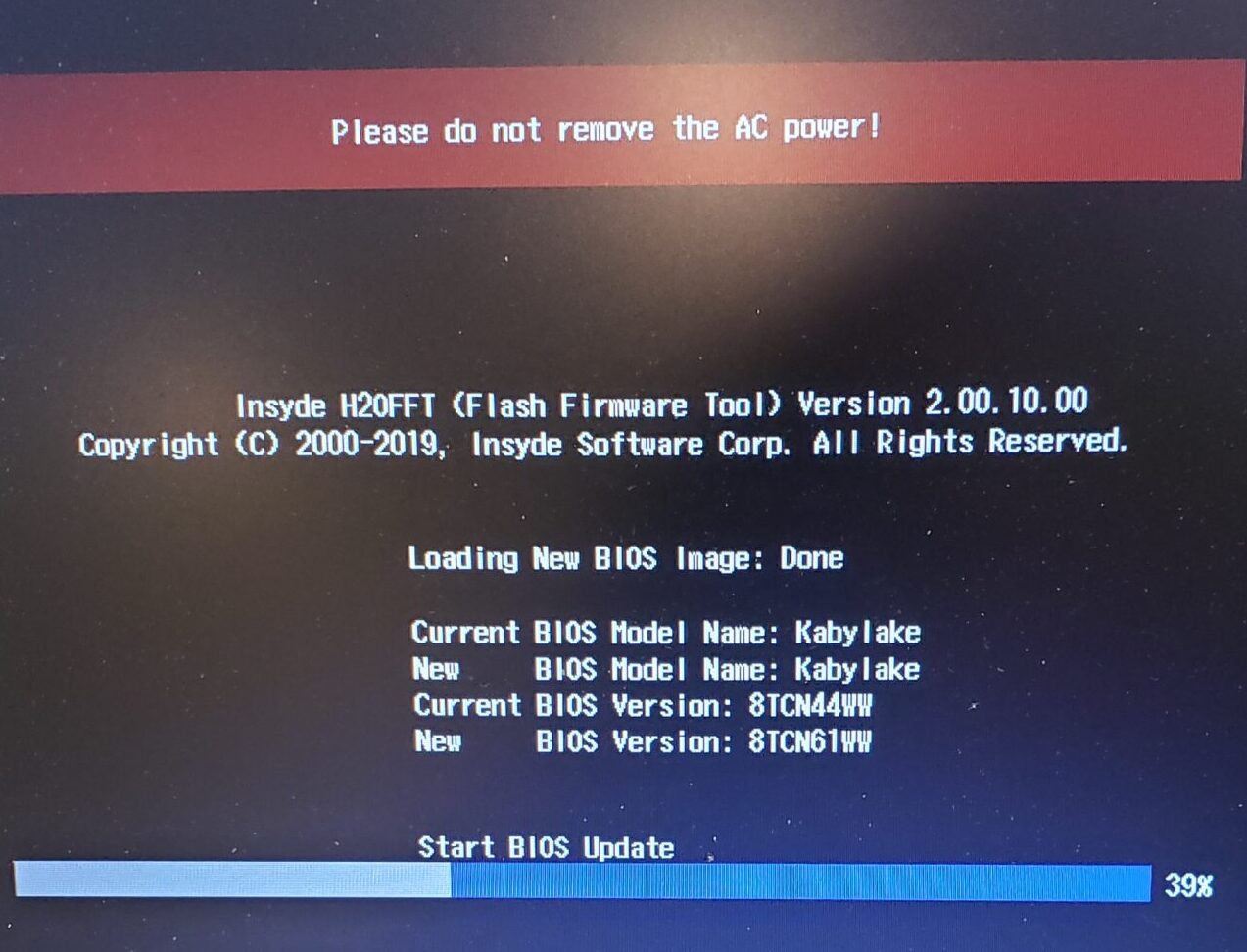 I don’t know what problems it repaired in the firmware but the laptop should be better off now in Microsoft Windows.  Firmware gets forgotten most of the time by users with windows updates getting most of the attention.