Shane Grantham, is that you? Fort Wayne Computer Consulting 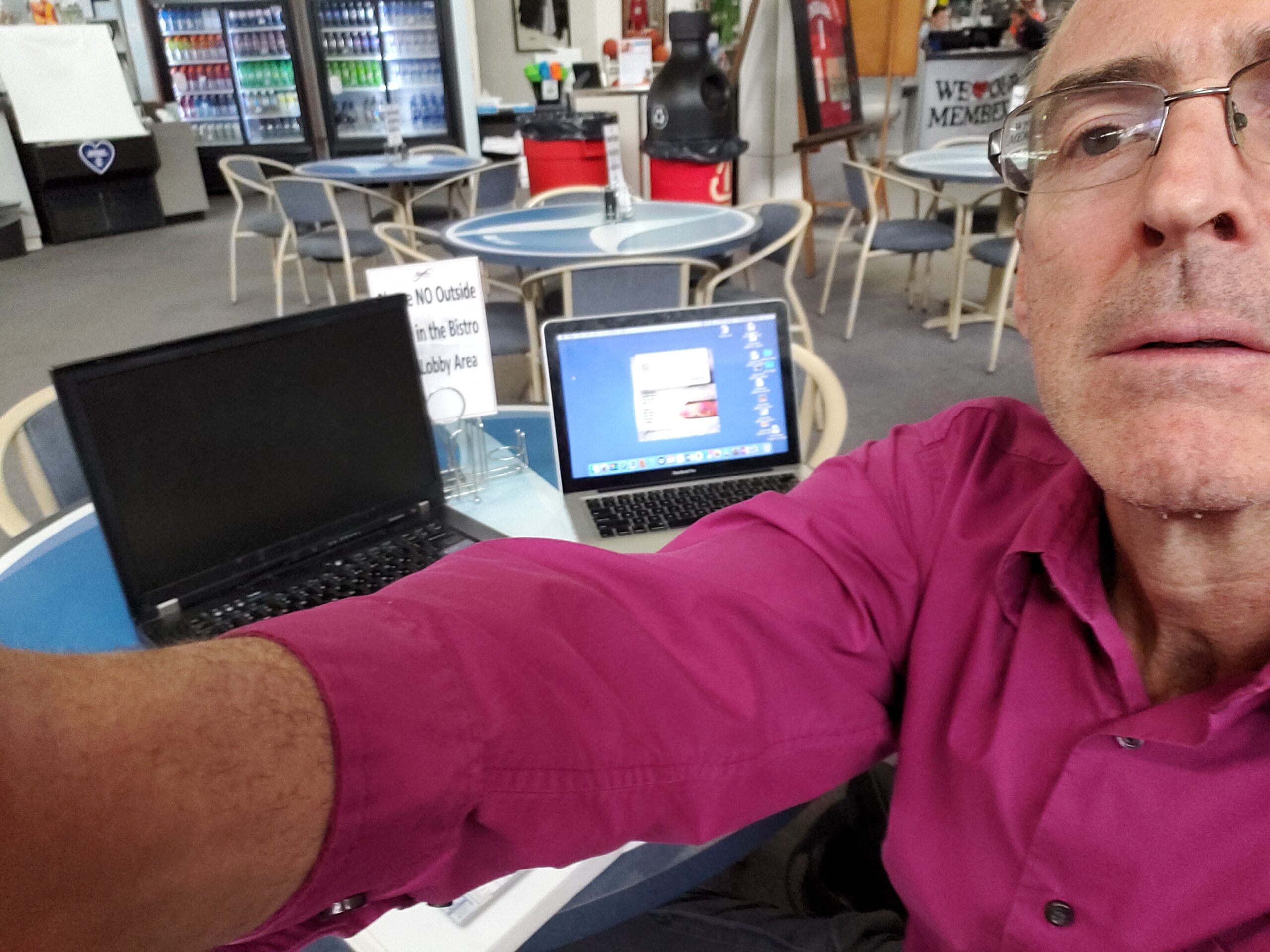 In August I got a new computer client who found me in a search engine.  I drove to their house and parked in the driveway.  I didn’t pay attention to their next door neighbors driveway but I think a lady was leaving and got into her car.

I went into my new client’s house and started my work.  They had a  laptop  which was non-responsive in Microsoft Windows 10.  After running hardware diagnostics, the hard drive tested defective and my client decided to get a new laptop because it was old.

I left my client’s house and stopped at a hardware store to buy an item I needed.  As I was walking to the cashier, I heard someone say “Shane Grantham, is that you?” I turned around and it was Lisa from an old company I used to do computer work for.  “What were you doing at my neighbor’s house?”, she asked.  “What do you mean?”, I replied.   It turns out Lisa is my new client’s next door neighbor and she was the lady leaving in the car when I arrived earlier!  We talked about the people she used to work with and some of them I did work for after the company closed.  As I was leaving I gave her my business card.

What a coincidence that I would encounter an employee from a former client living next door to a new client.