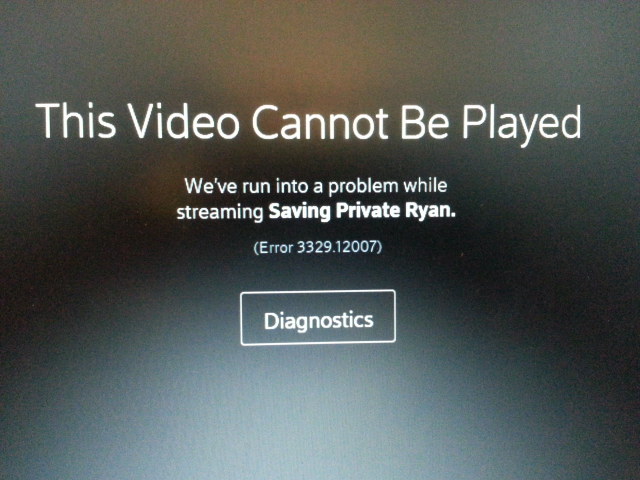 I was helping someone with a perplexing problem the other day with their Xfinity stream service. On a previous Windows 10 computer, It would play television fine, but on their new Windows 10 laptop, it would not. The previous computer was a desktop computer with the same operating system.  My first thought was that Xfinity changed what channels could be streamed over computers.  I looked for messages and one of them said something like some services can only be viewed on regular TV.  Another message was just a general error message. My thoughts were maybe the web browser was the issue so I switched from Chrome to Firefox, but still no streaming.

I started thinking about how much bandwidth the streaming TV video requires and it’s plenty.  This being a laptop, the internet is wireless. Xfinity offers it’s customers two wireless networks; one is a private one and the other is meant for any Xfinity customer near your network.  I noticed the laptop was connected to the Xfinity wifi and once I moved it over to the private one, the streaming TV worked.  This must be Xfinity’s way of protecting your network bandwidth when xfinity guests are on your network so they don’t suck up all your bandwidth..