My computer freezes at the splash screen 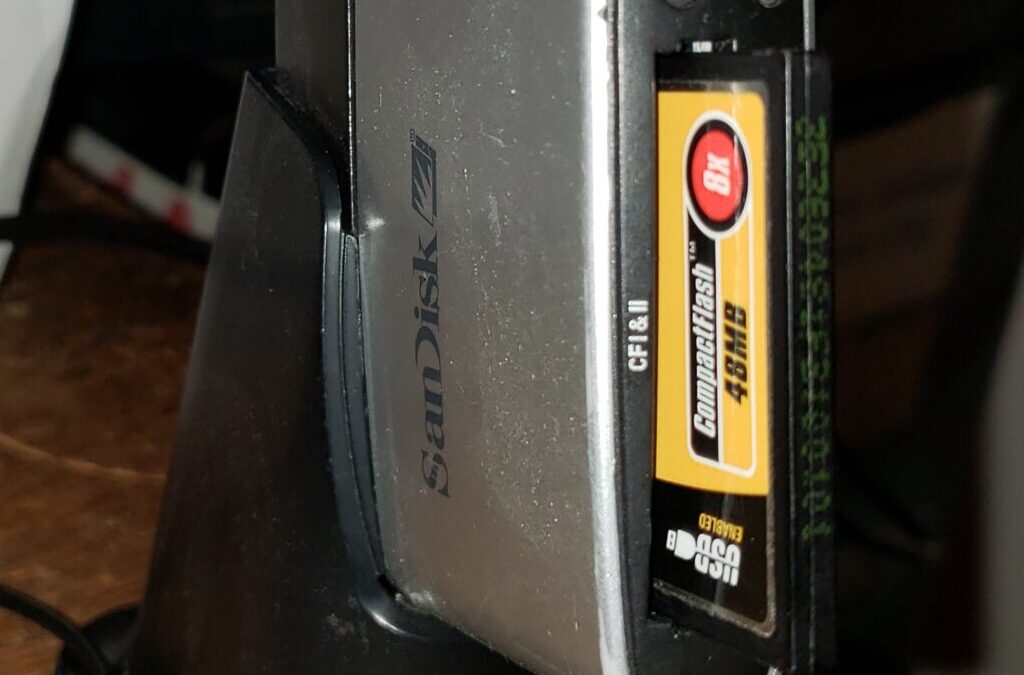 My main desktop computer was working fine earlier this week and I when came back to it the next day – it wouldn’t respond. The mouse was moved, the keyboard keys were tapped and the power button was even pressed briefly. Nothing woke it up so I forced a power down with the power button. I powered it back on and it froze at the Linux splash screen again. The two DVD/CD drives were checked for media and both were empty so this wasn’t the problem. Connected the the USB port is a 4-port media reader which had an SD Card and an old-time CF(Compact Flash) card inserted.

Once I disconnected the media reader, the computer booted fine! It looks the like SD card or CF card was trying to boot before the hard drive in the computer and it hung the boot process. This occurred since no operating system was on either card.