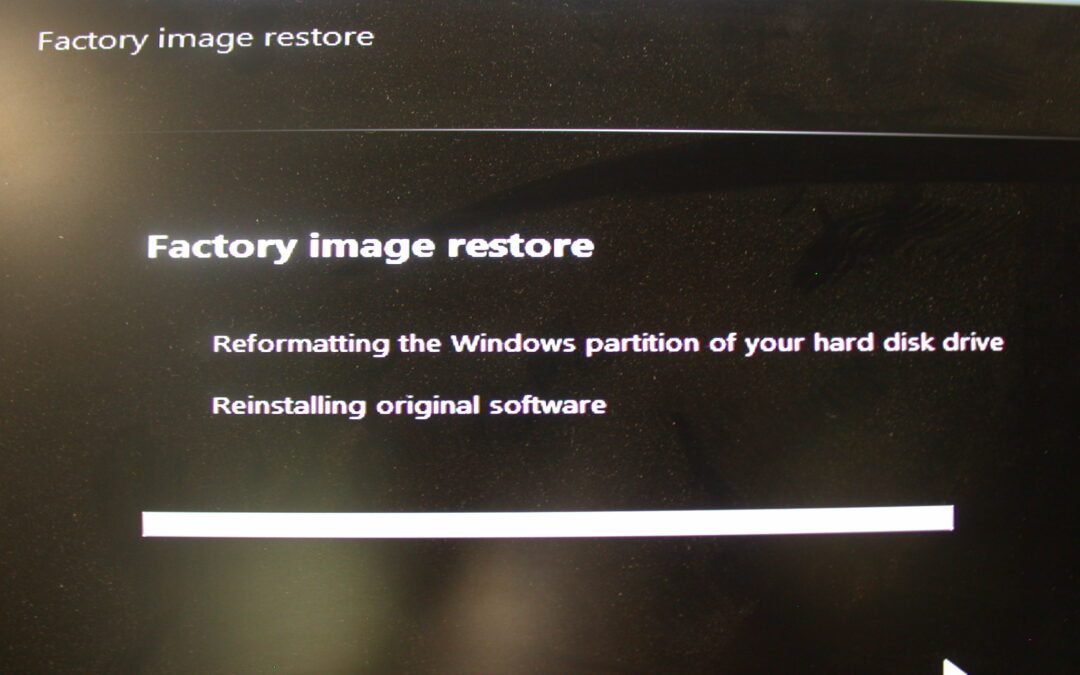 Sometimes it’s better to start over with a fresh computer than fix software and OS problems. That’s what my client this week wanted for their HP All-in-one desktop PC. They said it was slow and full of malware- they didn’t need any data recovered.

The computer was brought back to my workbench and hooked it up to the keyboard and mouse. The computer was powered on and the Esc (escape) key was pressed to activate the Startup menu. Luckily, a system restore option was available along with diagnostics, BIOS and others. Not every computer has a system recovery option built-in. In the past, I’ve encountered computers where I had to order system restore DVDs from the manufacturer. It can be tricky because there are many computers and they each have different media so getting the wrong model is possible. Plus the aren’t free.

The system restore worked and the computer is running fine now. Sometimes it’s also called a factory restore on the startup menu or by companies. So keep that in mind. 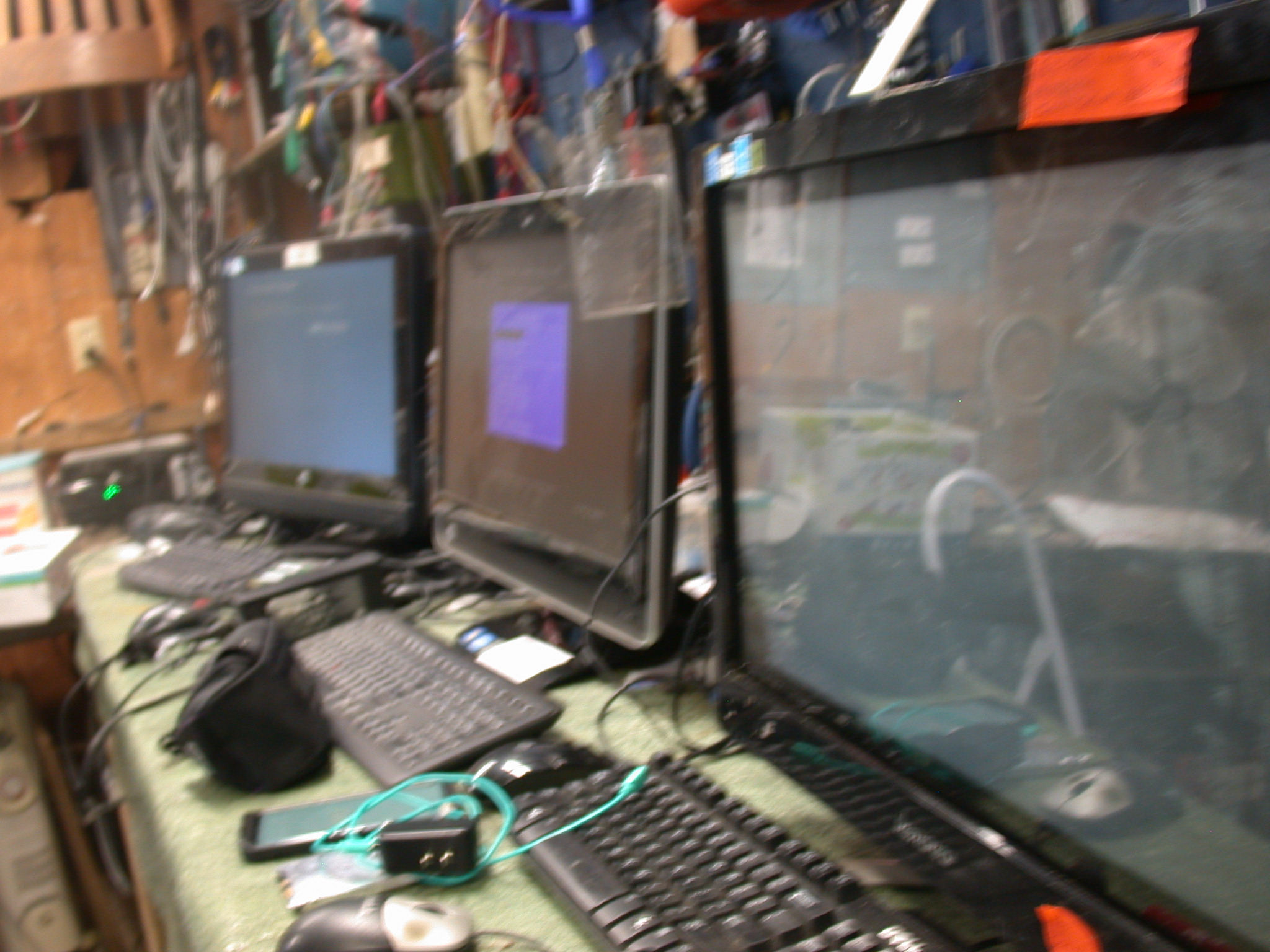