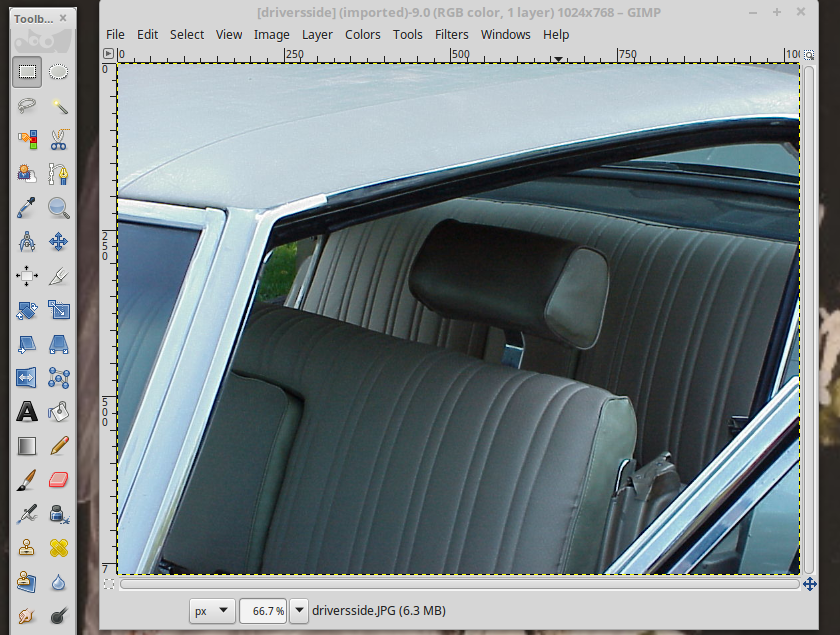 I’ve been wanting to make my wedding photo my Facebook cover photo for a while now.  I looked through my FaceBook pictures and didn’t see it anywhere. Then I realized it was taken in 1990 by a photographer with a real camera with film and not a digital one so there would not be any electronic images of it.  So I asked my wife where our wedding photos were and thankfully they were safe in a box.  I found four which I liked and put one on the glass of my All-in-one imaging scanner and made a PDF of it.  It was copied to one of my Linux computers and imported into GIMP (GNU Image Manipulation Program).  GIMP is a powerful image editor that allows the user to do many things to an image. GIMP created the picture as a XCF file.  I cropped out the jagged edges and white space and saved it. The file was then exported as a JPG image file because Facebook can use JPGs and not XCF files.  Facebook was opened and my JPG cover photo was changed to my wedding picture.

GIMP is similar to Adobe Photoshop program but is free and comes with Linux. There is a Microsoft Windows version as well.  I’ve read GIMP has some features missing that Photoshop has, but for me I don’t know the difference. Have you used GIMP?