Why didn’t you put a SSD in my laptop? Fort Wayne Computer Repair 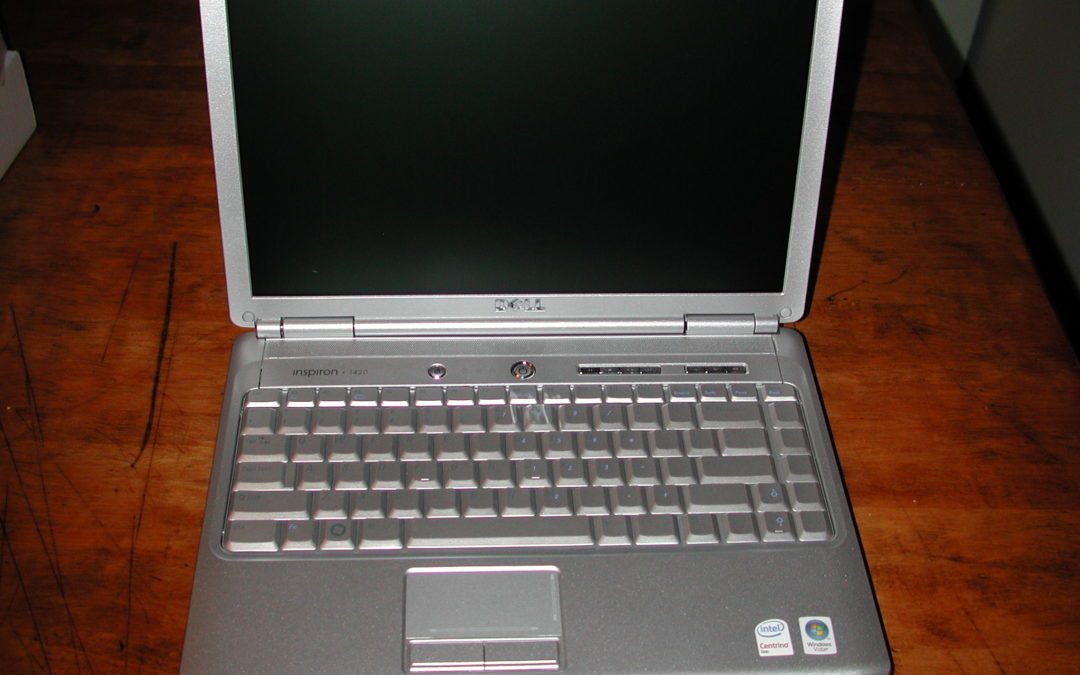 I was talking to a Fort Wayne computer repair client of mine last week about their Windows 7 laptop which was about eight years old. A few months previous I worked on it to make it faster. Typical software and operating system tasks were done and my client said it was faster when I was through.
Later, he talked to a friend who was a computer person and they discussed the laptop. His friend said he could install a SSD (Solid State Drive) in place of the hard disk drive and it would be even faster.  The reason I didn’t do it was it was an older laptop and I don’t suggest spending money on hardware for an eight-year old laptop. Some hardware could fail on it right after I worked on it and my client would have wasted their money. Another reason is my client doesn’t use this laptop often and if they needed a faster laptop, a new one would be a better choice than putting money into the old one.