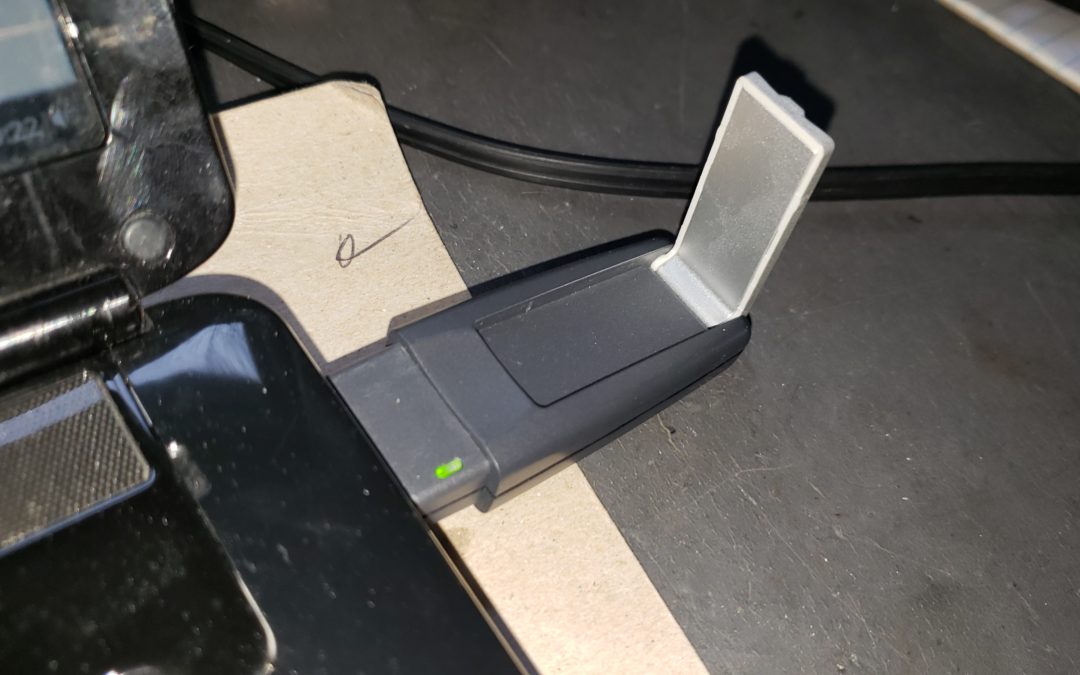 I acquired an old, low-end Dell Inspiron laptop a few years ago and it got used occasionally for simple things like web browsing. It originally came with Microsoft Vista as the operating system and I didn’t want Vista any longer. The two reasons are Vista was having problems and it has been retired from Microsoft updates.  At some point in it’s life,  Linux Mint was installed over Vista and I forgot about the laptop.

Last week, I discovered it in my inventory and started using it again. Most things worked, but I noticed the built-in WiFi didn’t function.  The wired, ethernet network did work, but it would be helpful to have the freedom of portability.  I tried different things to get it to work and they all failed. It would be a shame to abandon this laptop because the battery can still hold a 2 hr charge.

Brainstorming began and I remembered that in my inventory two USB WiFi adapters were available. The first one, a DLink failed to respond so it was discarded.  A second one from iConcepts was tried next. It was plugged into the laptops USB port and I tried the Network Manager applet in Linux. No “Wireless” entry appeared as the “Wired” did.

Then I recalled to get some hardware to function in Linux a special, built-in program must be run.  “Driver Manager” was run and It showed the USB network card!  I selected it and the link LED lit on the USB adapter and it connected to one of my WiFi networks. I was amazed to see it working because I bought this USB network adapter in 2005!  It was designed to work in Microsoft Windows XP and no mention of Linux was made on the package! Now I’m browsing on the internet and getting the Linux Mint updates thanks to a USB network adapter I bought in 2005 at Big Lots. 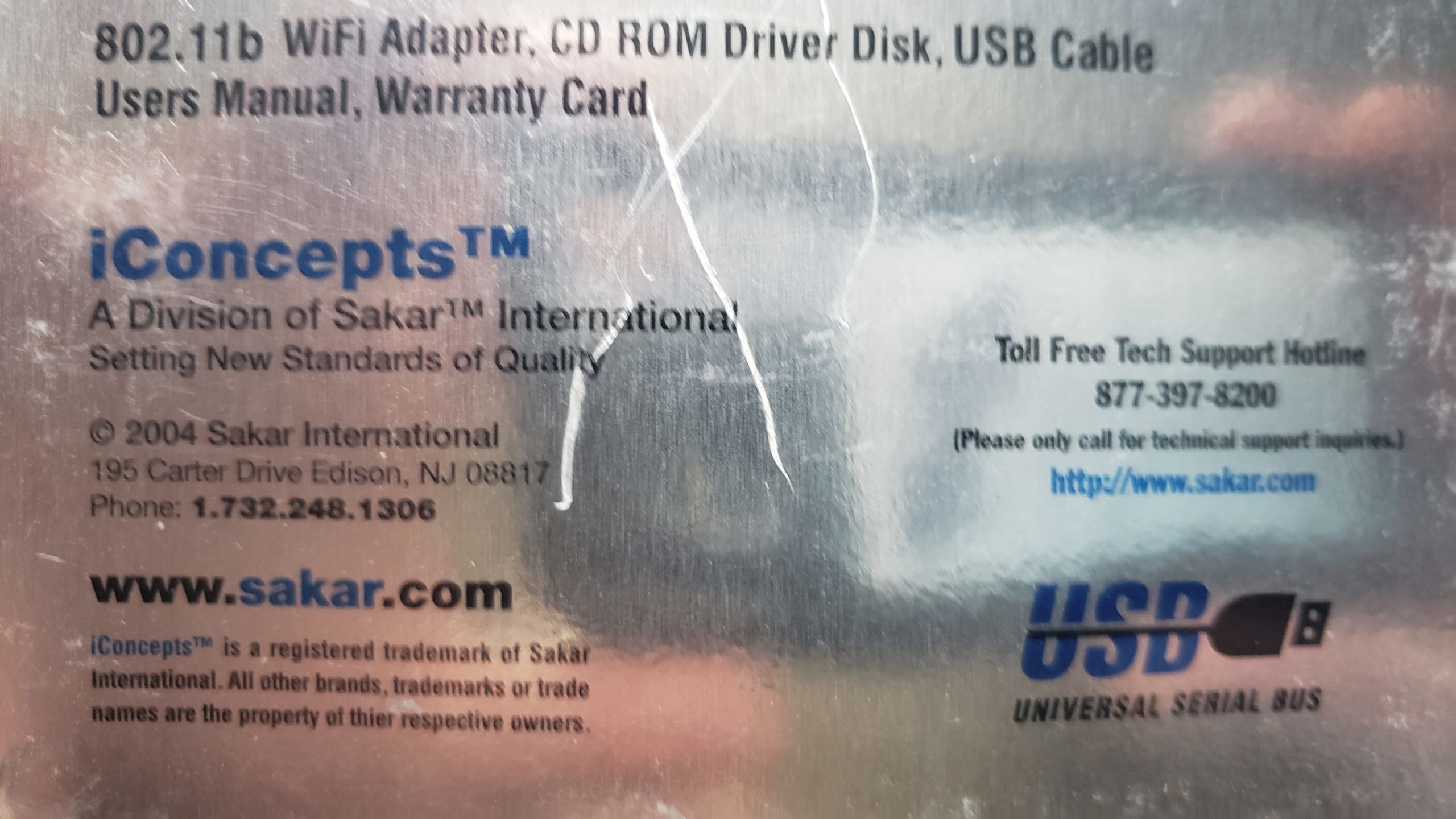