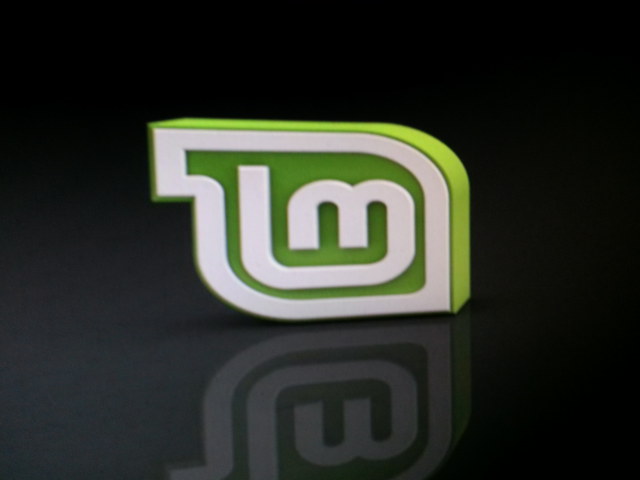 Yesterday, my main focus was replacing one of my Linux desktop computer with a smaller, more energy-efficient one. The one I had been using was a 32-bit CPU and wouldn’t allow some 64-bit programs to be installed like Skype and Brave browser. It was slow at times and the built-in ethernet card failed last year.

I found a small form-factor, 64-bit HP desktop in my inventory and decided to try it . A 1 TB hard drive was installed in the case as well as a 320GB one from the previous computer. I tried installing Linux Mint 19.3 from the DVD drive and the installation froze. I retried it with the “compatibility option” selected from Linux and it still froze. A different Linux DVD was tried and problems still occurred. I swapped out the DVD drive and restarted the installation, but it failed too!

I was getting aggravated since the installation was dragging on and on without success. I had a gut feeling that maybe the motherboard, power supply or RAM was an issue. The easiest troubleshooting technique to start with is re-seating the memory sticks(RAM). I carefully removed all four one at a time and re-seated them into the motherboard’s RAM slots.

Remarkably, the installation was attempted again and completed without any hitches! I’m typing this blog on the computer right now and it is faster and quieter than the previous one. This scenario shows that even though RAM sticks are held in place with snap-locks in their slots, they can still work loose or get dirt in the slots. This can cause unpredictable behavior which will be fun to solve. 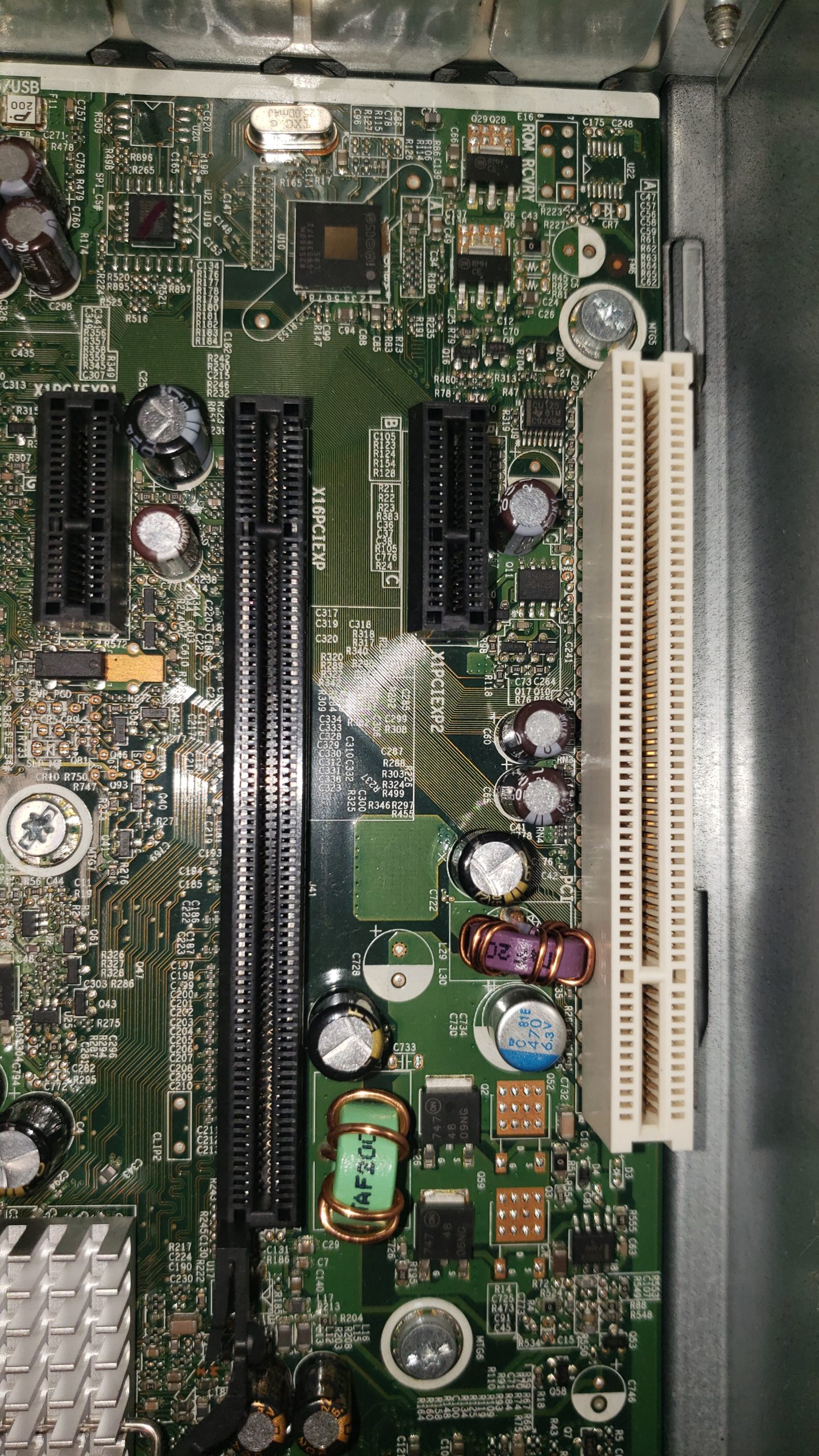