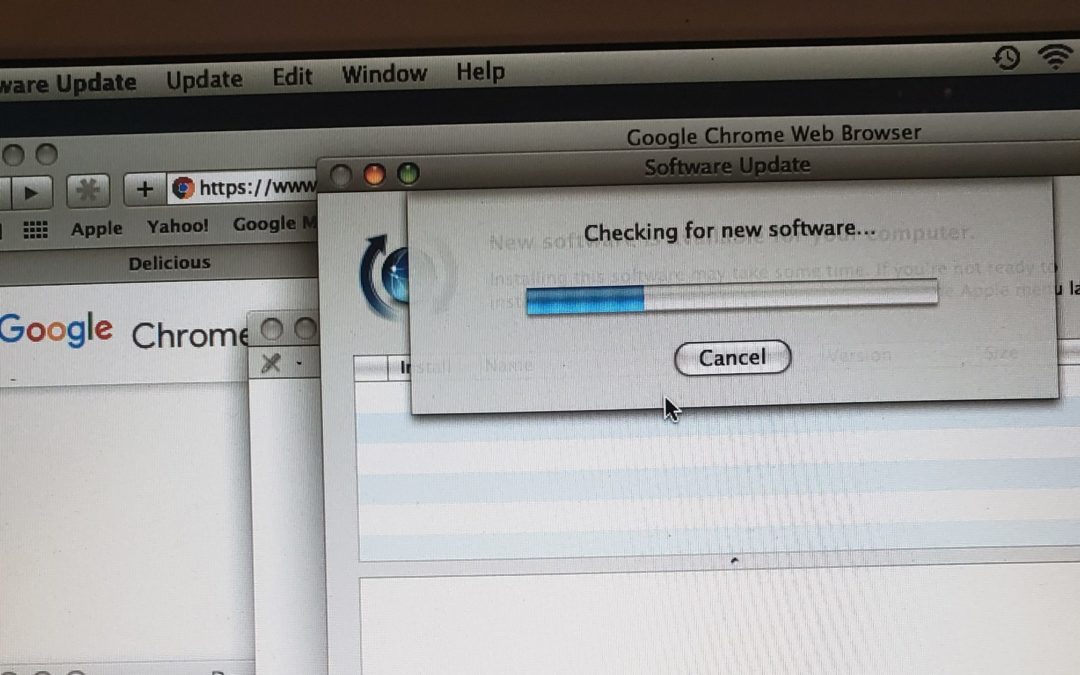 A problem occurred last month when I turned on my Apple laptop. I was going to open Dropbox to see if it was current. A message appeared saying my current version was old and a newer version was needed.  I went to download the latest Dropbox version and it wouldn’t install. From what I recall, there wasn’t any specific error message. The reason was probably because my Mac OS X operating system version is too old.  I’ve tried to update it but the laptop architecture is too old for anything newer.  When I run the OS update, it says it’s current.

Oh well – I bought it used around nine years ago so it has served me well. I guess I’ll start looking a for a used Apple laptop computer. 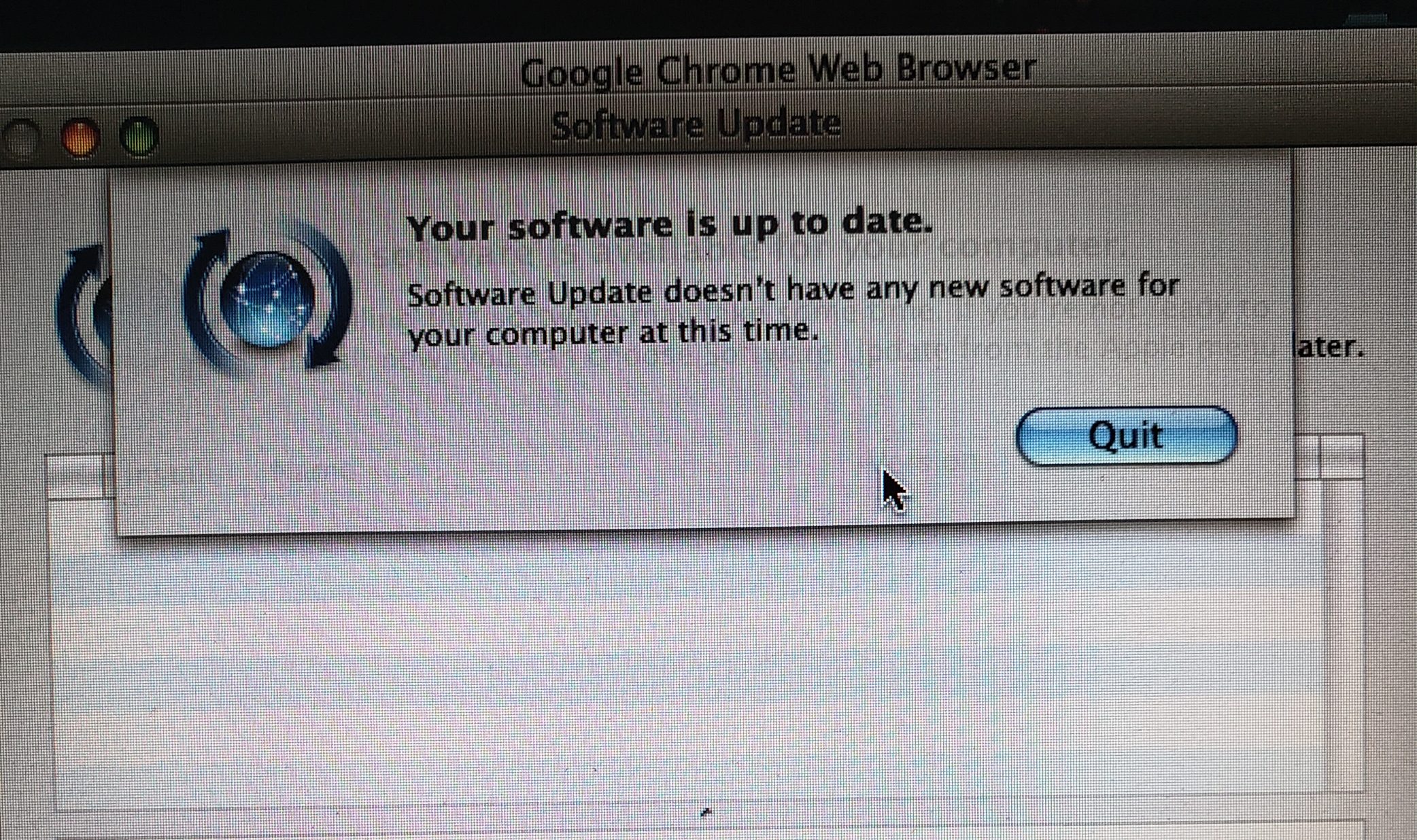