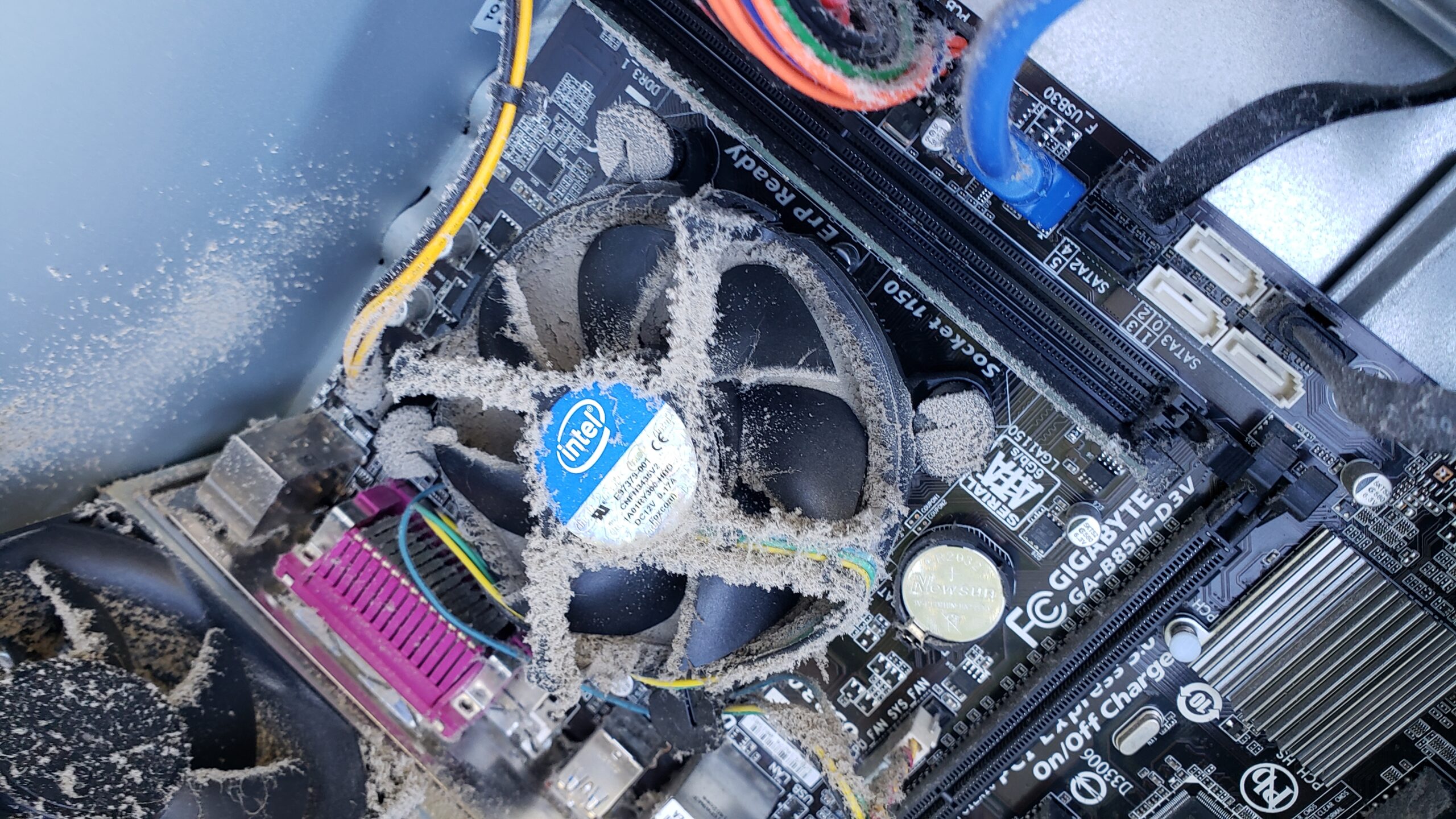 I have many clients that only call when they have an emergency or problem. It would be better for them if they had me visit regularly to check out their systems and backup data.

One of my long-time business clients called me and explained they were infected. (The computer, not them!) The computer couldn’t be used any longer due to annoying warnings and pop-ups. This computer had their very important accounting program on it and all their clients.

The Windows 10 computer had Comodo IS and Windows Defender installed and running. I’m not sure why these two never stopped anything. I think they might of warned my client and would have caught them but my client never responded. 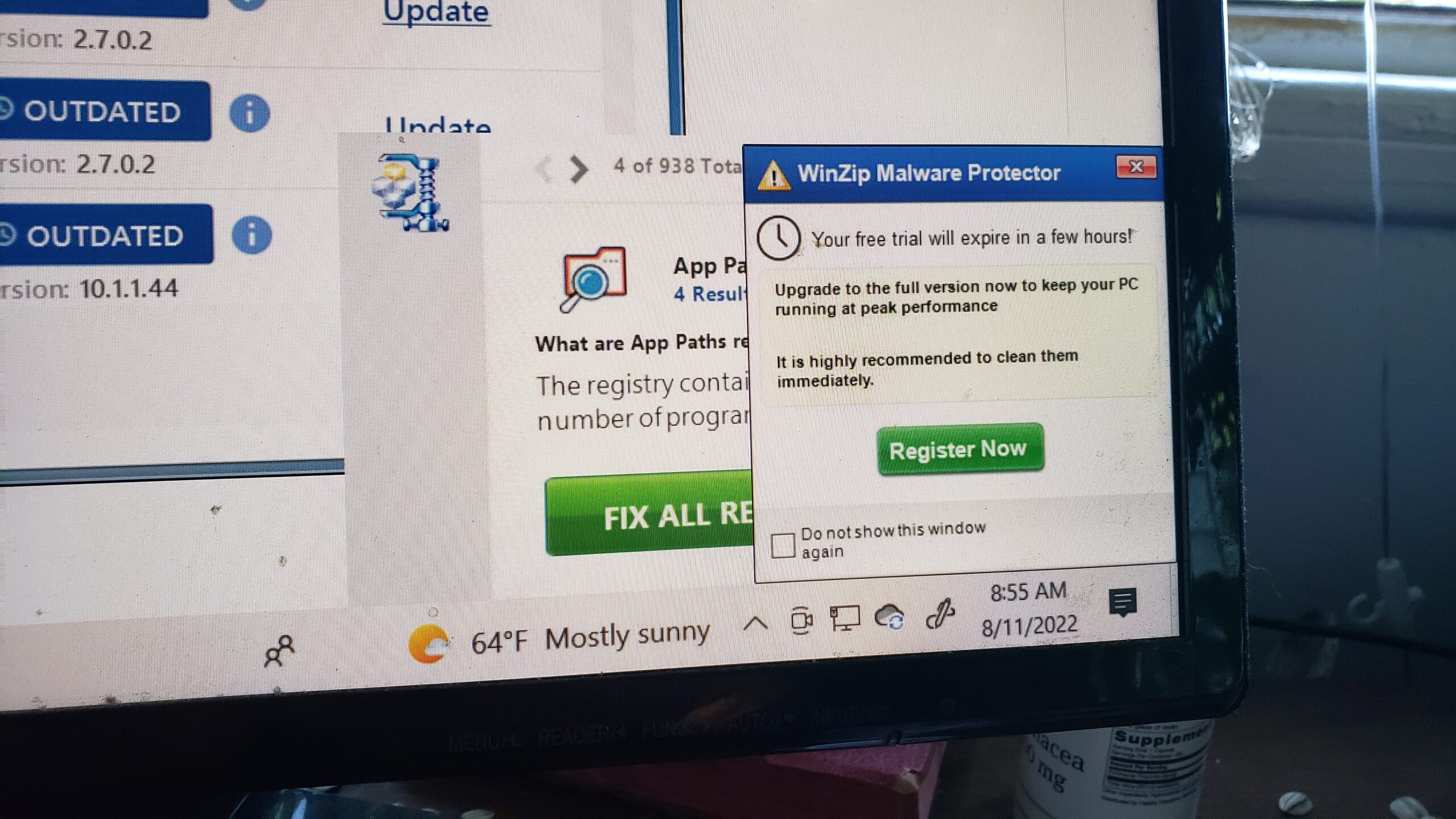 I won’t go into all the details but the inside of the computer was gummed up with dust, lint, and miscellaneous debris. Using compressed air, the interior was blown out and now the fans were silent as if they were new.

Many unwanted apps were found that my client never heard of. Half snuck in somehow and the others were part of Windows 10. They were all removed and my client is happier now.

The most interesting and baffling app or malware was McAfee Trucrypt. It was running in the background and during startup. It was a pain to remove but it’s gone now and the computer is much faster now.

The most important service I provided them was backing up their accounting program data and their photos and documents. they didn’t know the lst time this was performed.

Don’t be like my client and wait five years for me to inspect and maintain your PC.