I don’t know what to say. Fort Wayne computer repair 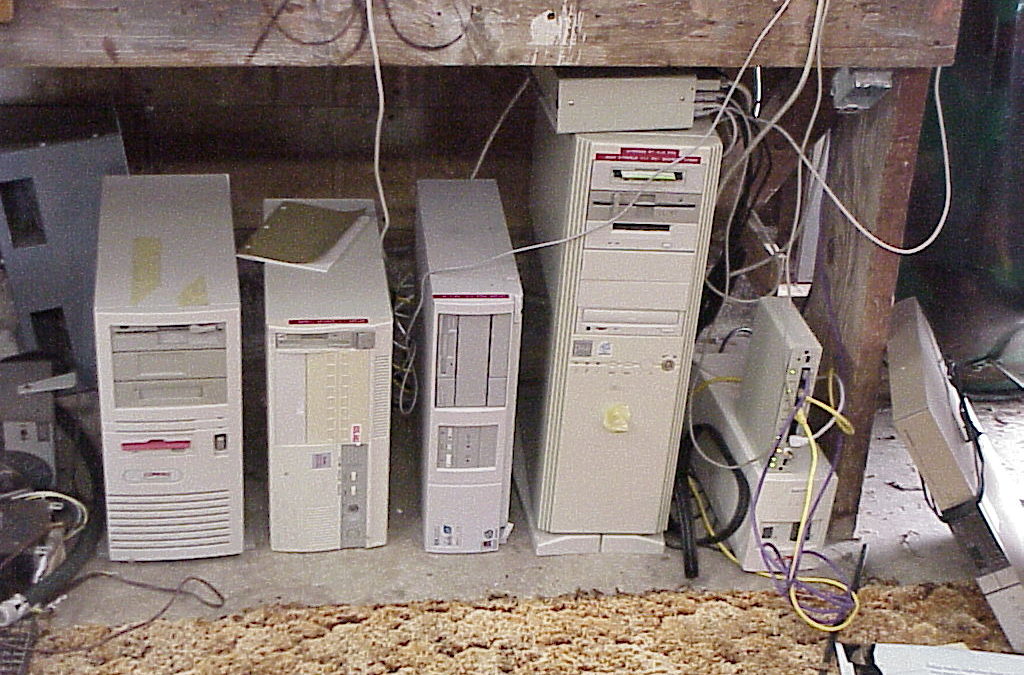 Some of you may have heard of the Meltdown/Spectre vulnerability in the tech news since the beginning of the year. I’ve read many articles and I still don’t know what to tell my clients.

TechRepublic, an IT information source,  explains the problem this way:

“Spectre and Meltdown are design flaws in modern processors that could allow hackers to bypass system protections on a wide range of devices, allowing attackers to read sensitive information, such as passwords, from memory.”

The press likes to scare people with security gloom and doom at times, but this one sounds very wide-spread involving many of your computer devices.  One article say it’s a security flaw that affects computers and computer-related devices like smartphones, routers, etc.

Everything was fine until someone found the security problem and now that it’s public, it might be exploited so it has to be corrected.

From what I’ve gathered, the patching approach is two areas: Firmware for hardware and Software for operating systems like Apple, Linux, and Windows.The reason I’m reluctant to tell my clients exactly what to do is some of the processor patches have caused major problems like rebooting computers or ones which won’t start. One article said Intel, the major maker of processors, said NOT to install one of their patches because of computer reboots.  The Windows fixes also have caused slowdowns in computers and some won’t start. One article went as far as to say the only fix is to replace all your devices with new processors without the Spectre and Meltdown flaws.

So you can see why I am waiting; I don’t want to trash your device with a bad patch or make it slower.