Where did they go? Fort Wayne Computer Consulting 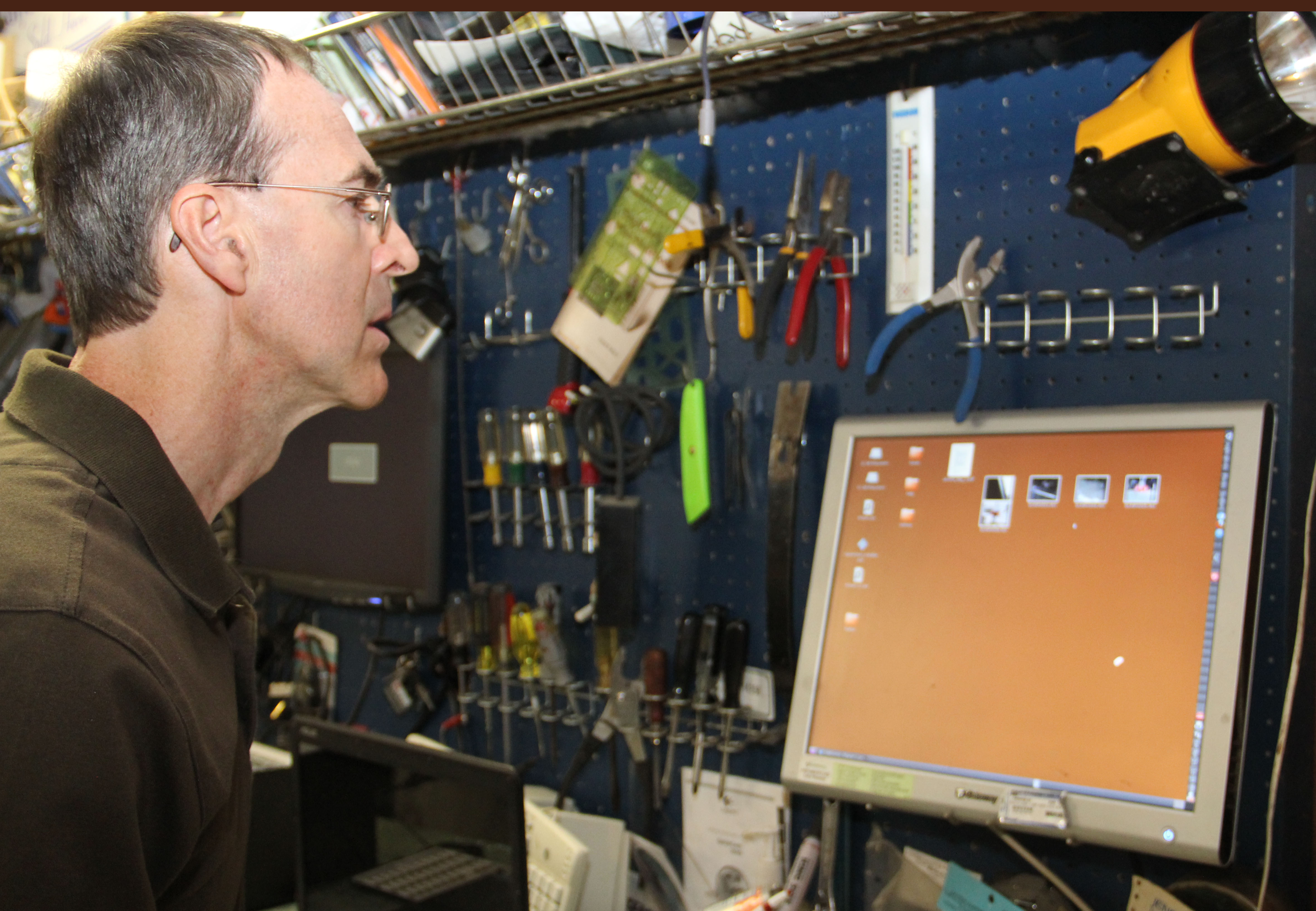 Not long ago a brand new computer client contacted me about a catastrophe with their Google business drive.  A little background on Google Drive: It’s a cloud storage service where you can place files and folders somewhere on the internet cloud.  Then you can get the files on any of your devices connected to the internet (In theory).  To get you addicted to the service, Google gives you 5GB storage for free.  When you run out of space you will buy more storage space they hope.

Apparently they were sitting in their office near the computer when a message popped up that files were deleted in Google drive.   No one in their office had deleted anything in Google Drive so they were perplexed as to what happened.  I arrived at their office and began the investigation by asking questions.  It turns out just one critical folder was deleted. The computer and the Google drive web interface was searched and nothing was found.  My client has searched the Windows 10 recycle bin to no avail.   I looked through the Google trash can with no luck.  Malware scans were run and nothing significant was found.  I tried some other things and unfortunately  nothing was found.   My suggestion to my new client was to contact tech support to see if they could help since they have the business plan.  They said they already changed their password.