“Why is it working again?” Fort Wayne Computer Repair 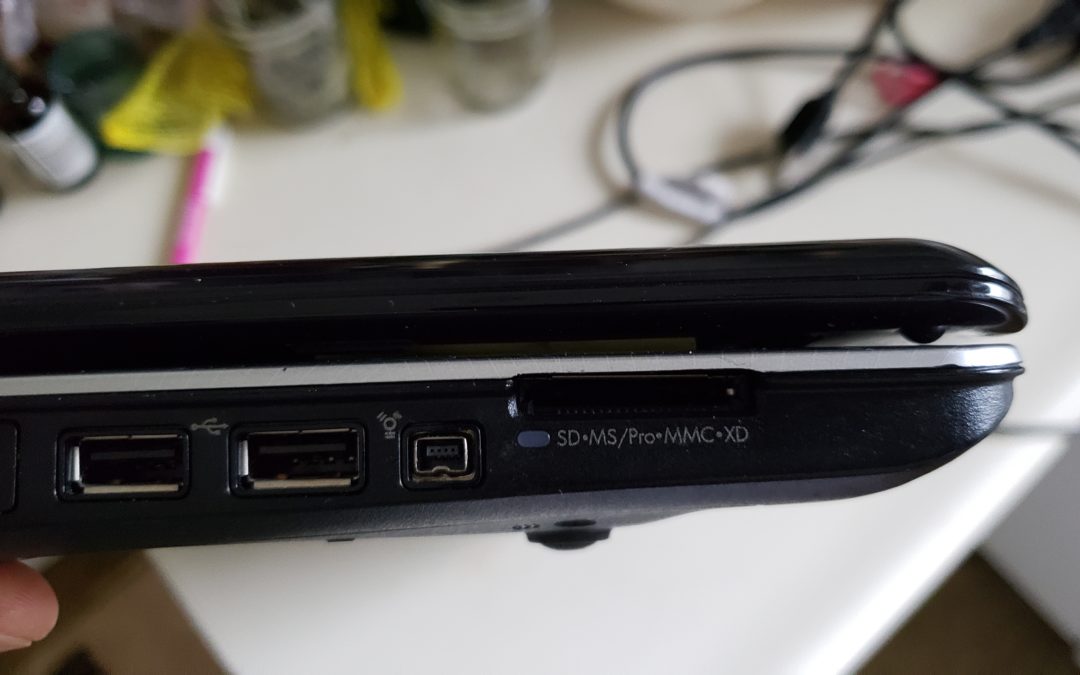 Over the phone yesterday I was talking to a friend who is also a computer client. They have an interest in computers and like me, use the Linux operating system. They have a Microsoft Windows 10 computer which has built-in memory stick reader which worked at one time. One day, they noticed it wouldn’t read memory cards any longer and started troubleshooting. They tried many different things to no avail.  They other day they noticed it was working again and they didn’t know why since everything they had tried had failed.  Then they noticed two Windows ten updates had been installed the day previous and they figured this was the reason.

You never know when OS updates will break or fix problems and this is a good example of an update fixing a problem.