My HP Windows XP laptop. Why do I still have it? 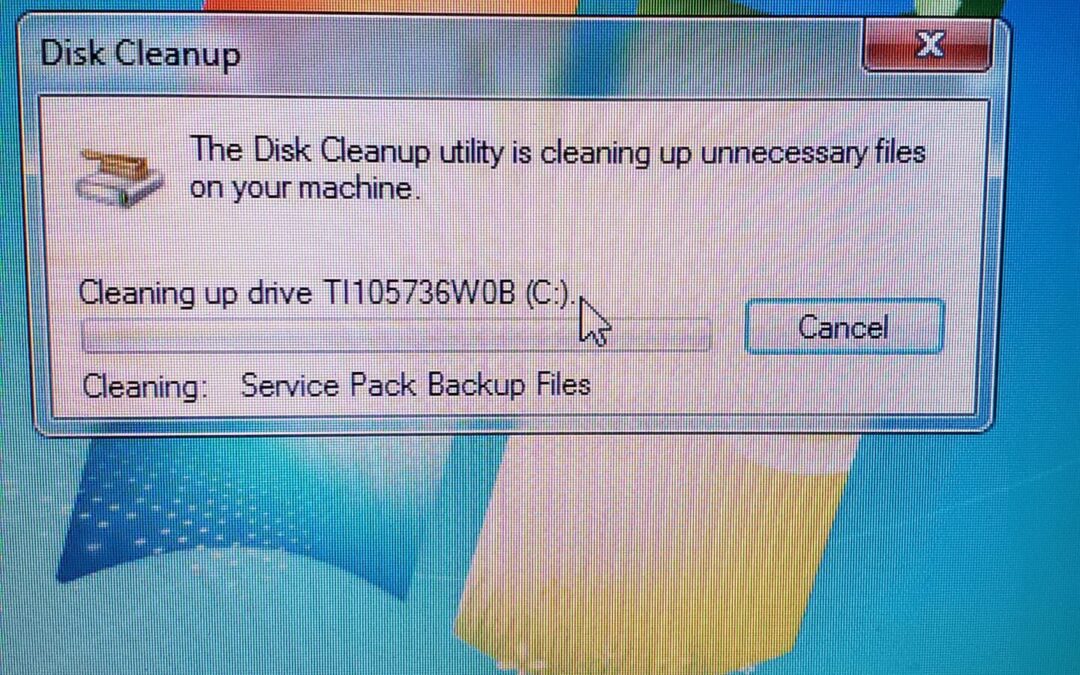 Around 2005 my wife got a business-class laptop with Windows XP on it. She used it for several years and then stopped using it and opted for a tablet instead. It was still in great shape when it was retired and I held on to it and stored it for the future. Typically, I would have installed Linux over Windows XP and kept using it as a Linux laptop. On this one I did install Linux but in a dual-boot mode. This way Windows XP was still available.

Now why did I want an old, retired unsafe operating system on the laptop? The first reason is I have a video convertor device that was purchased around 2006 or so. It used to run on my Windows XP desktop and when I sold the computer to a client, I thought I wouldn’t get to use the convertor any longer. I tried getting the convertor to work on a Windows 7 computer and a Windows 10 one, and it never worked. The software wanted Windows XP so I started using the laptop and it worked as good as the previous computer. I used it last summer to convert some VHS tapes to digital format and it worked well.

The second reason was an amateur HT (Handi-Talkie) radio I own has a programable interface. you can use the radio keyboard to program it, but it’s much easier with the computer. Its software was designed in the mid 2000s and was meant for Windows XP. The HT software runs great on the laptop and a cable connects to the computer’s USB to the HT’s earphone and microphone jack.

So there are two great examples where saving an old, usable laptop made life easier for me and kept a piece of hardware running and working for me.