My computer is acting up. Fort Wayne computer repair 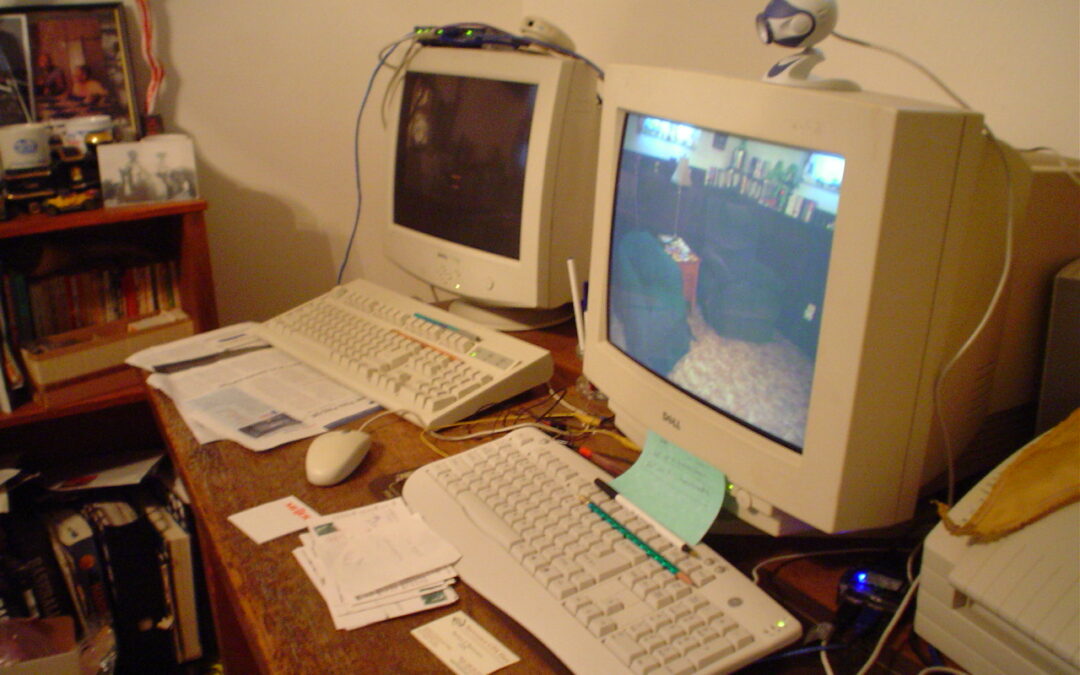 An email from a long-time client was received last month.  They were experiencing computer slowness and unresponsiveness.   I called them and said I’d make a service call to investigate.  After arriving and testing their Windows 10 desktop computer I really didn’t find too much wrong.  A little while later I found the USB wired mouse to lag on my clicks and movement.  Additionally, the plug-n-play chime would sound as Windows discovered new hardware.   In other words the mouse has a break in the USB cable and is makeing and breaking a connection has it’s moved on the desk.   I advised my client and they will get a new one from a friend.