I care even though I’m not there. Networking Groups

Now that I’m co-running a networking group, I haven’t been attending other groups like I did in the past. Mainly because I am promoting my Tuesday group by various means like creating a business card for it, telling other businesses our group in person, and posting the meeting on social media.

I did make it back to Georgetown Plus Networking Group a few weeks ago after about a 3 month absence. There were people there who had never seen me even though I have been networking at other groups for a long time.  Next year, I will visit the other groups more frequently to at least in stay in touch with those networkers who only attend one group. It’s been about four weeks since I’ve been to the Windy Cobb group on Thursdays and my training schedule seems to interfere with it at times.

It’s ok to focus on just one networking group, but I would visit the other groups occasionally so the people who only attend one of the others don’t forget you. 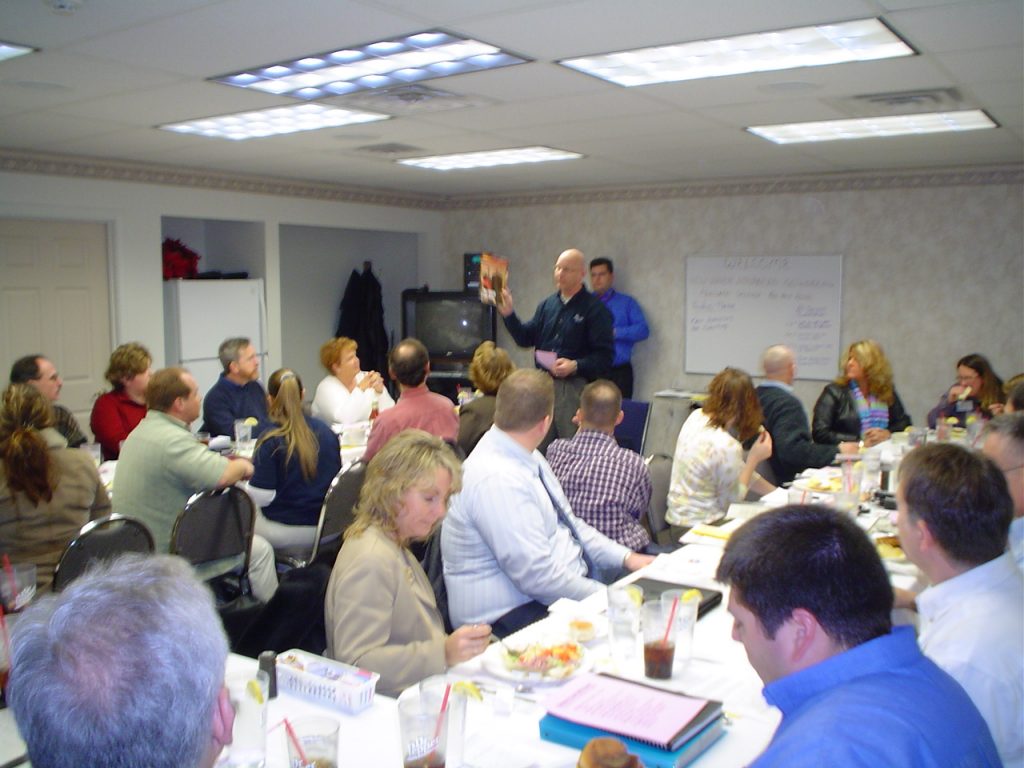