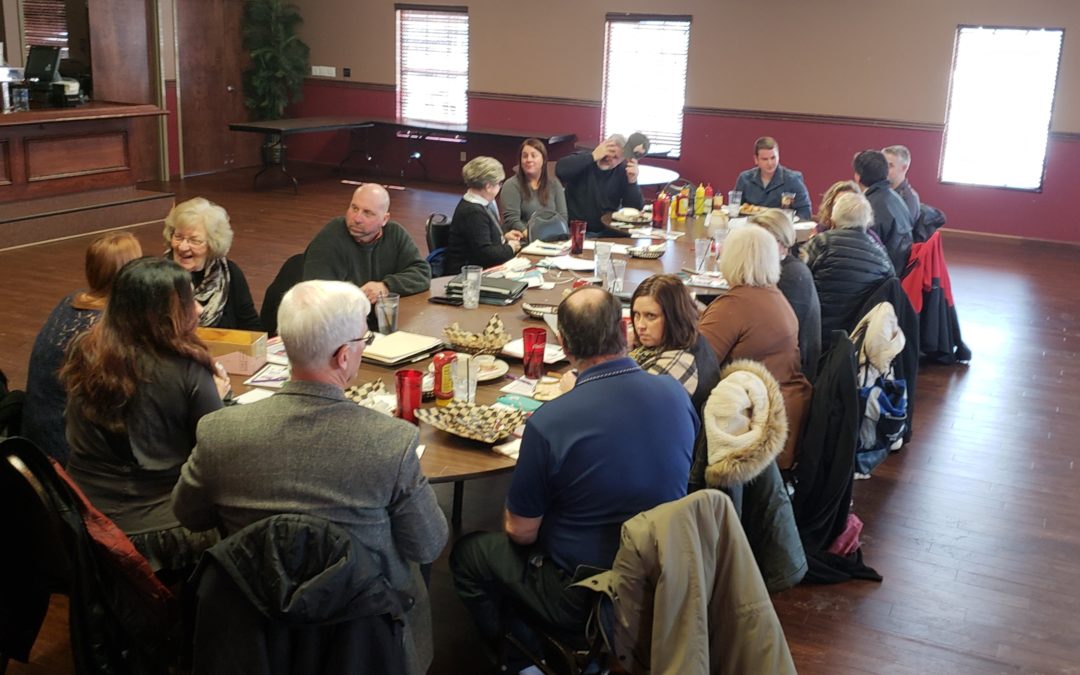 Outside, It was the coldest it’s ever been in our almost three years of meetings, but we were warm in our private meeting room at Rack and Helen’s Bar and Grill. Five new people stopped in for the meeting and Monika said we were 18 people strong. I missed last weeks meeting and we had 17 people she said.

I asked one of the new people how they heard about us and they said a networker told them our group was one of the best around.  That was good to hear.  A few of the reasons people like our group is it’s weekly, we keep it simple and short- under an hour. You don’t have to be a New Haven Chamber member and we allow multiple people from the same business category. 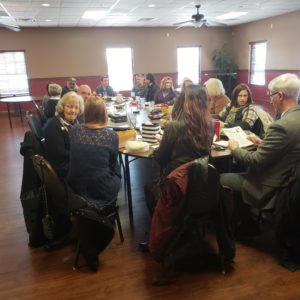 Fifteen minutes after the formal meeting no one had left because everyone was talking to someone in eight or nine separate conversations. When I left, people were still talking to each other and that’s what I love to see!