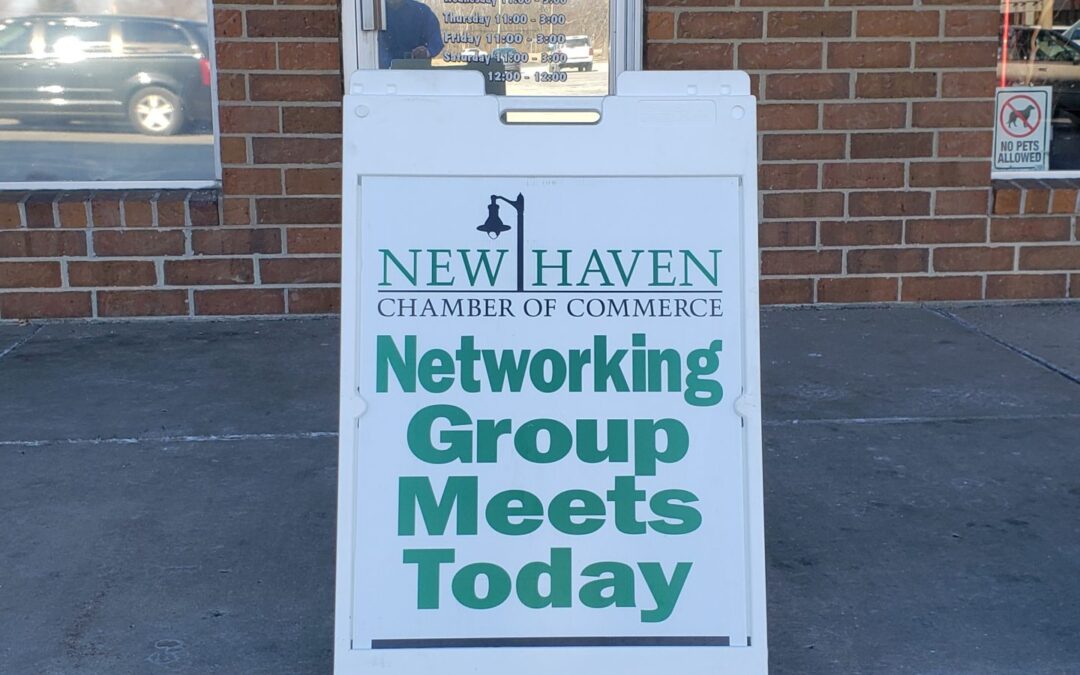 Today was Tuesday and as usual the New Haven Chamber Networking Group met at 469 Sports and Spirits at noon. It’s an informal business group giving each person a few minutes to explain their business to everyone. We had someone show up who hadn’t been at the group for over a year and it was great to catch up. Another person new last week came back today and I was glad they returned. The new chamber president has been coming every week and he was here today as well. One peculiar thing about today’s meeting is only one woman attended: Leanne. The men who attended were Terry, Daniel k., Dan, Steve, Dave, Matt, Daniel S. and myself.

If you’re looking for a networking group which is easy to attend and gives you a chance to talk to others before and after the formal meeting, then this is your group!