We started up the New Haven Chamber Networking Group today 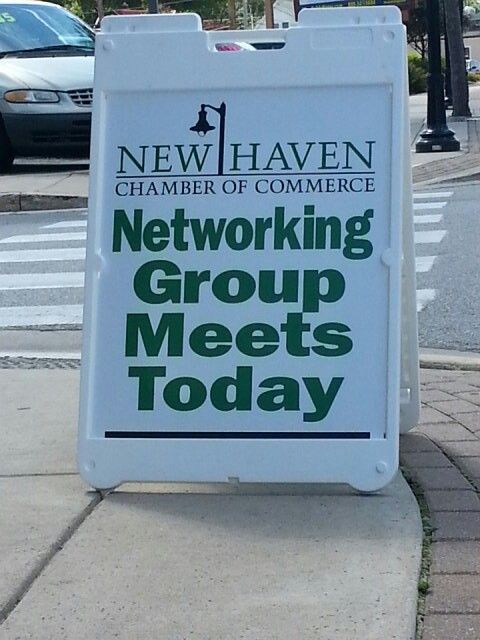 The New Haven(IN)  Chamber of Commerce networking group began in April 2016 to give all businesses and job-seekers a chance to promote themselves, connect, and learn from others.  It’s open to everyone including non-members of our chamber. We had been meeting practically every week since the beginning. Holidays were the exception.

We last met in March when our numbers were anywhere between 10 and 25 people for the first part of 2020.  We got back in the meeting groove today and four of us were there: Dan Surface, Mark Burnworth, Tony Tribolet and myself.  I wasn’t sure how many people we would have today after being dormant for two months.

When I got there today, Tony was working on his company postcards he mails and we started discussing marketing ideas. Mark added some interesting techniques he uses.  It was good to eat lunch in our restaurant again. I had someting new: the turkey wrap and someone else had the chili dog special. Someone else had a large salad from the large menu with daily specials. The neat thing about small groups like today is you have more time to talk to people. Dan shared some interesting things about his life with me that were new to me. I’ve known him 10 years or so but this is the first time I’ve heard them.

Join us next Tuesday at 469 Sports and Spirits for business networking open to everyone. 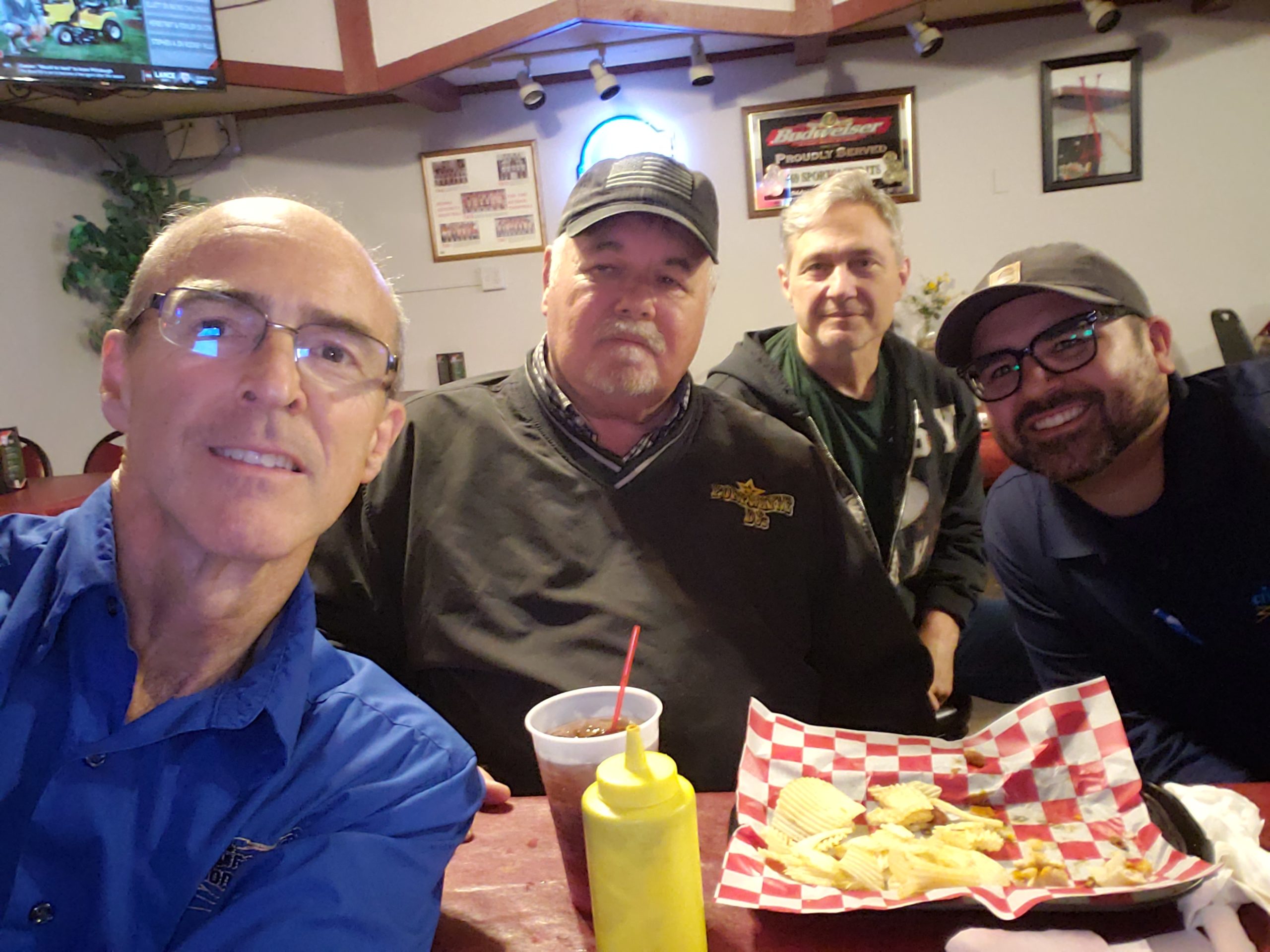