Ensure every user has a password. Fort Wayne Computer Repair. 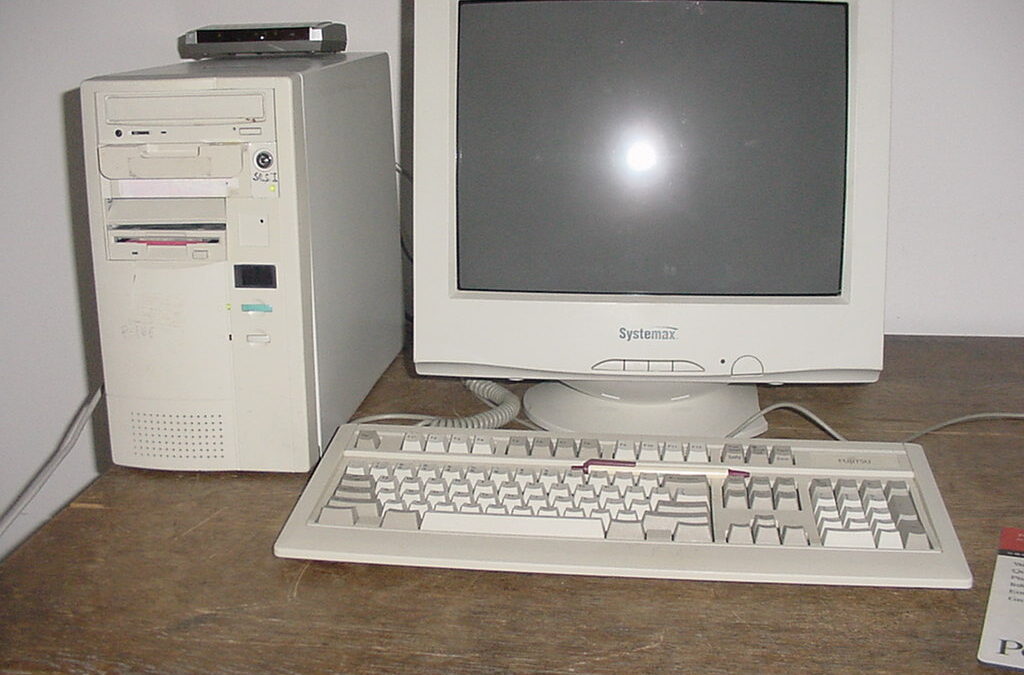 I’ve noticed some of my desktop computers have blank or simple passwords. This includes both Microsoft Windows and Linux computers. This was news to me even though I set them myself. Originally, I did it to make it easy to log in to them because I have more than the average number of computers. Passwords were added or changed this weekend to tighten security in case they fall into enemy hands. Microsoft Windows and Linux computers allow blank passwords. I’m talking about the personal OS’s – not the server versions. Apple computers don’t allow them – at least macOS Monterey doesn’t. This is the computer I’m using to write this.

I encourage you to password-protect all the users on all your computers to prevent authorized access to your accounts, files and folders. And don’t make it a a guessable one, either. Now having a password on your account won’t stop the really determined from getting into your computer, but it will hinder most people.