I can receive calls, but I can’t call out! Fort Wayne Computer Repair 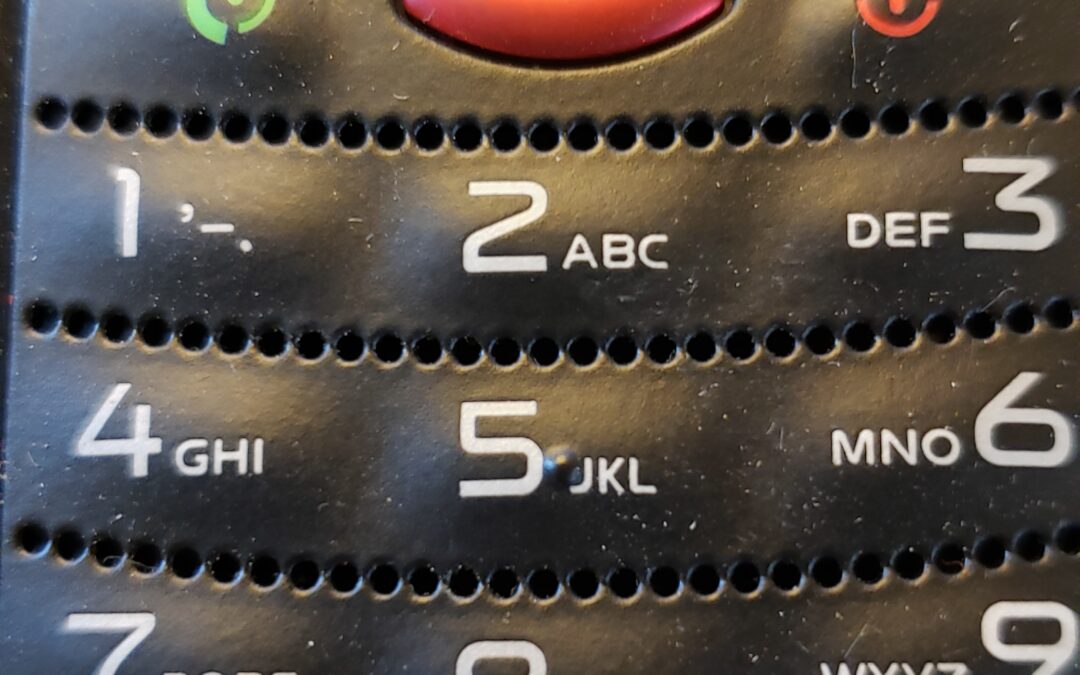 This week someone asked for assistance with their flip phone. They thought it wasn’t charging and they couldn’t call out on it.  Rarely do I work with these types of phones since almost all my clients have smartphones.  I started investigating the problems and asking the user about the charging.  The user had the phone connected to a charger overnight and the charge indicator was at full charge.  The user had just used it for 10 minutes talking to someone who called them so I assumed the battery and charging system was fine.

Now I wanted to try calling someone on it.  I tried all sorts of things and never could get it to dial-out. I couldn’t even access the Contacts to make a call from there.  I wanted to power it down so I held the power button down for a long time and nothing happened.  The printed manual was available so i read it and the correct shut-down procedure was followed and now I knew the phone was in a weird electronic state.

The user never has shut it down and powered back up,  The battery was removed after the case was pried off and I left it out for a few minutes.  I re-installed the battery back in the phone and the cover was secured.  Once it powered on, The phone could call out and access the contact list.  I showed the user how to shut down the phone and they were relieved to have the phone back in working order.