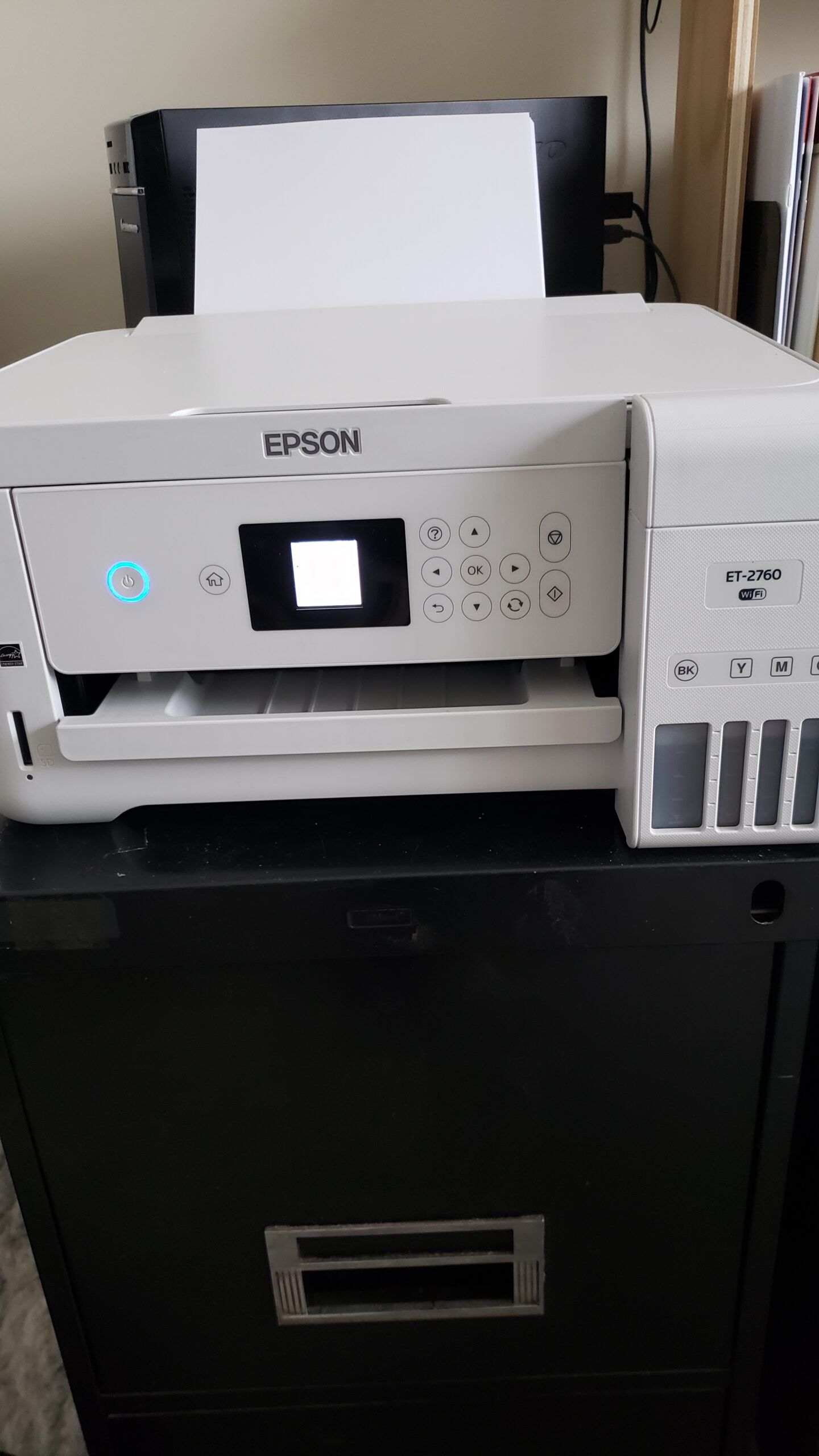 A long-time computer client called me last week with a printer issue. Their Windows 10 desktop computer printed fine up until yesterday. It was pretty important since they print a lot for work and had a meeting tomorrow which needed a report to review. They had already done some troubleshooting and discovered a smartphone and an iPad could print wirelessly to it. Their troubleshooting verified the printer hardware was fine.

After my arrival on site I started working the problem and checked how Windows was set up. I had a hunch that there was probably two printers in the control panel for one physical printer. There were two printers and one had an error in its Windows console. Once it was removed and I renamed the remaining one, things looked up for my client. They were now able to send tomorrows document to the printer and see it on paper.

As usual with most clients, they asked about some other things on the computer like the security and programs and I happily took care of them.