Oh, you have an old printer. Fort Wayne Computer Repair 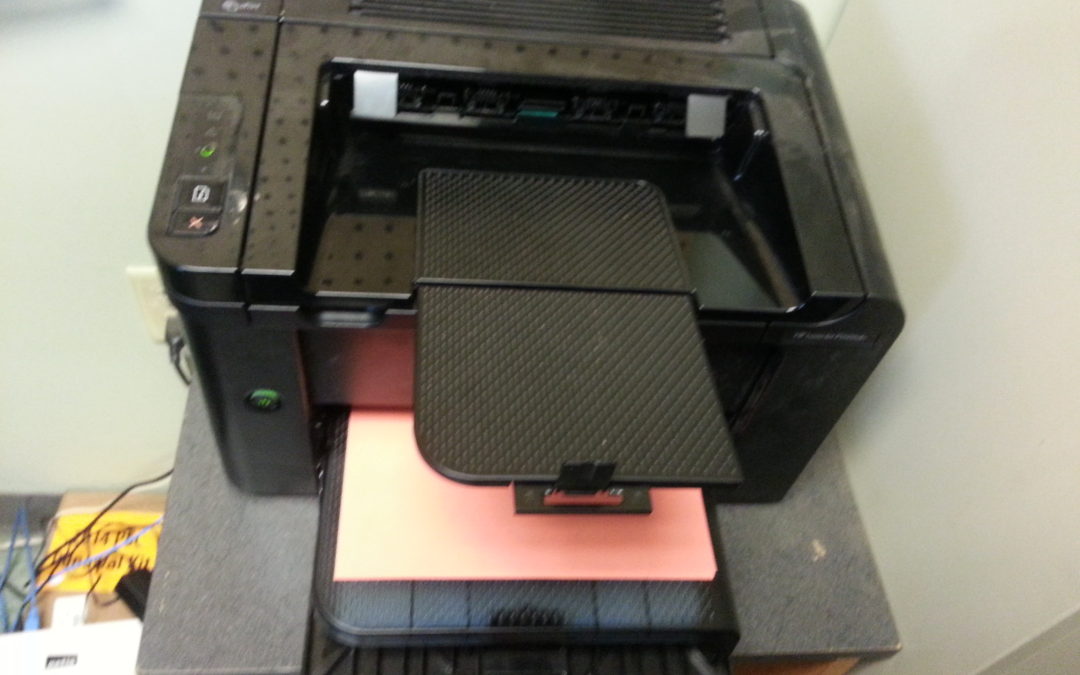 This week I was setting up and configuring a new Desktop computer for a New Haven computer client in their office. It had Microsoft Windows 10 as the operating system.  Their previous computer died so we had the luxury of using their existing keyboard, mouse and monitor.

Everything went well until I looked to my left of the computer and saw the printer. It was about 10 years old and worked fine with his Windows XP and then their Windows 7 computer. The age could be a problem since software drivers may not exist for Windows 10.  First, I connected the printer’s USB cable to the new computer and hoped Windows 10’s Plug and Play engine would discover and install software for it.  Nothing happened and I went to the add printer wizard applet. It searched the computer for connected printers and found nothing.