How old is too old to work on a computer? Fort Wayne Computer Repair 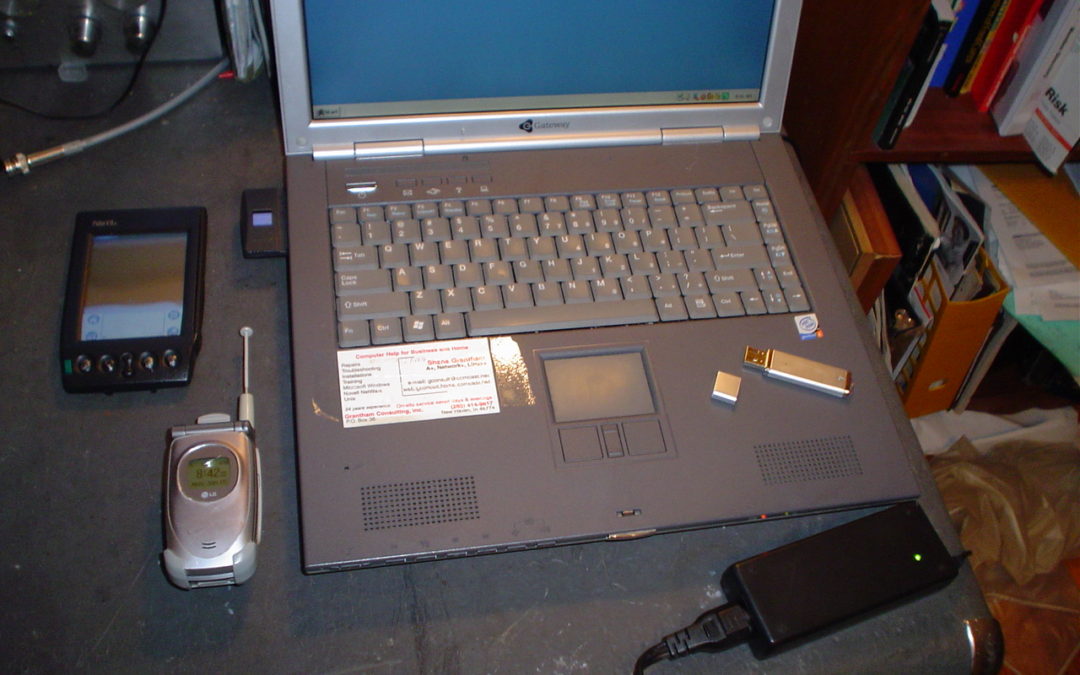 Someone new called me today seeking computer assistance for a Windows 7 HP computer.  They were unable to update Windows 7 to Windows 10 after two attempts.  They really couldn’t remember the message they received after both failures and they wanted to know if I could help.  I can work on just about anything, but I don’t want to waste my client’s money on a repair on old equipment.

I needed to know the computer’s age to see if it was worth spending time and money on it. The older a computer is, the more likely something like to motherboard or power supply may fail.  It may be wiser to get a new computer rather than upgrade an old one.  They guessed the computer was ten years old and in my opinion this was too old to work on.

They still may want me to work on it to see if any hardware has failed and if Linux can be installed on it in place of Windows 7.