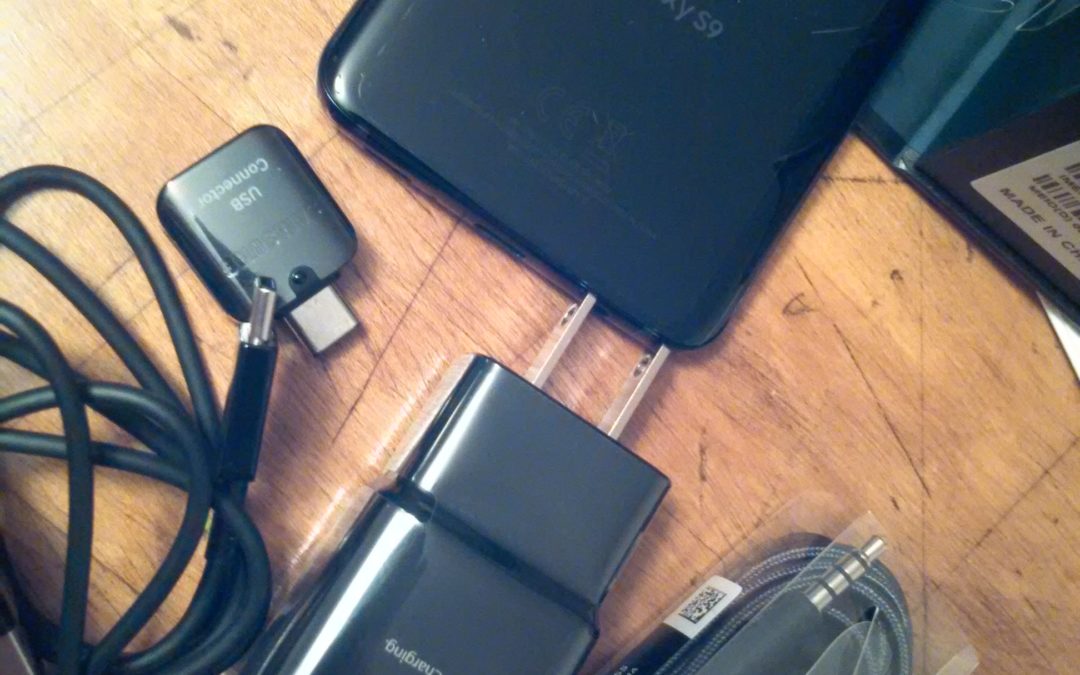 I got a new Android smartphone this week that replaced one I had for over five years. I was excited about having the latest smartphone, yet I wasn’t looking forward to the setup process. I have about 20 email accounts and ten social media accounts.  Some applications ported over with the USB cable that was provided, but others didn’t.

One initial problem I experienced was setting up my Google account on the new smartphone. I have been using Googles contacts, and calendar for many years and it worked well on my computers, and smartphones. On the new smartphone I would enter my email address and password in the Google Gmail account and receive an unknown error message.  I tried over and over and still got an error message with no explanation.  I called technical support for my phone and they helped cut my old phone service to my new one.  They couldn’t help me with the Google problem.  I went to bed and tackled the problem early next morning and still had problems.  Later that morning I found an email from last night which stated a new device just signed in to my Google account and it needed to be authorized!  Once I ok’d this alert, my new smartphone let me log in to Google and my calendar and contacts all appeared and synced with my other devices!  Days later , it’s still working and syncing.  This is a good example how security can be a headache, but this could have been a hacker accessing my valuable data. 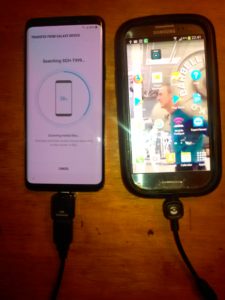