The smartphone is everywhere and like most business people I have one, too. It’s usually in my pant’s pocket or on a desk of wherever I am at the time. Usually it’s set on vibrate(silent) mode so it doesn’t interrupt the client I’m with.  During networking meetings it’s definitely on vibrate mode or off so it won’t interfere while the meeting is in progress. People are nervous enough at networking meetings and a loud smartphone going off wouldn’t help them concentrate on the meeting.

Fortunately, in my eleven years of weekly networking, I’ve only encountered two or three networkers who never silence their smartphones.  One of them still networks and the other two I haven’t seen in years. It’s annoying when their phone goes off while another networker is speaking at a meeting.  They would answer the phone and start talking in front of the meeting. Maybe I should say something to them. What would you do? 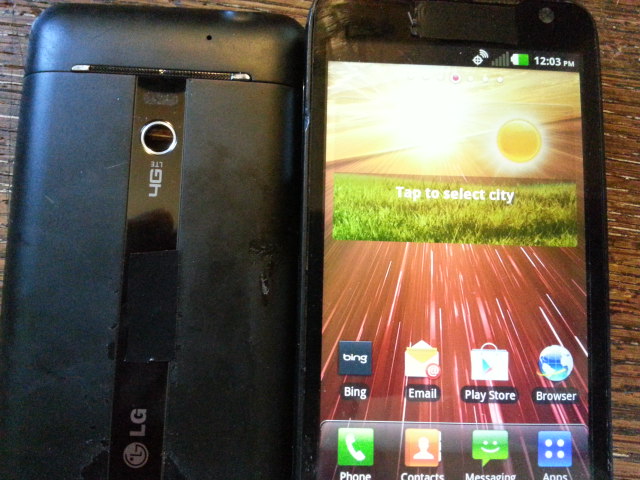