Which is safer? Smartphones or Computers? 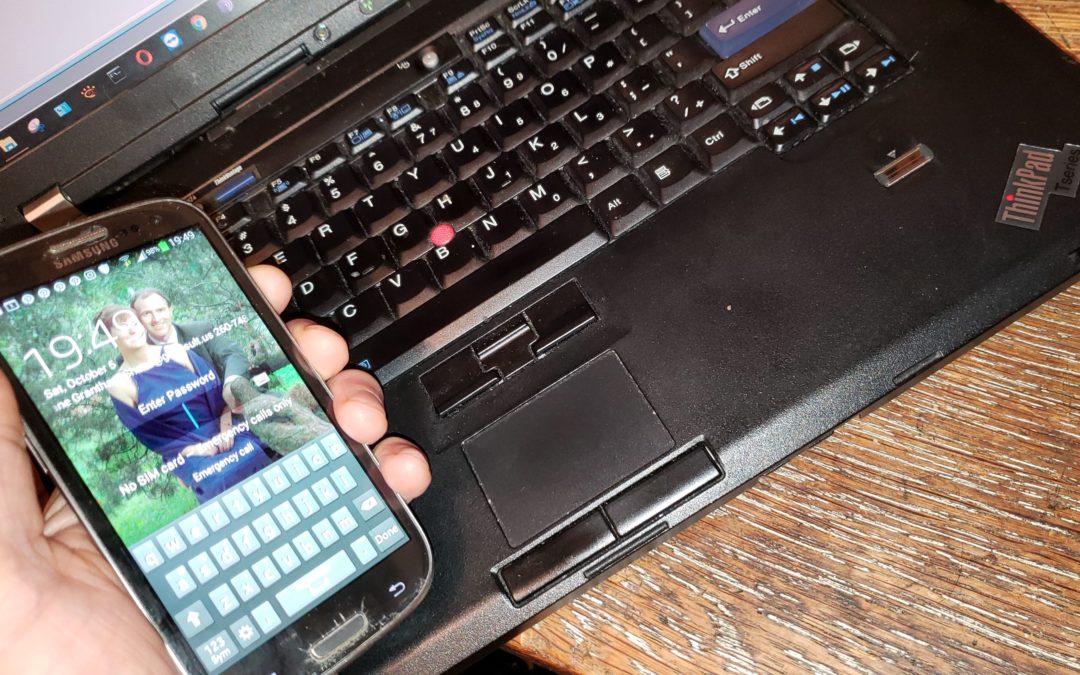 While I was at the New Haven Chamber networking group last week, I gave some tips about computer safety.  One of the tips is to keep your main computer or device lean and mean by removing unused programs and apps.  I also suggest the latest patches and updates be installed to prevent malicious software and hackers from getting control.

One of the networkers asked me which was safer – a computer or a smartphone?    I wasn’t sure how to answer and I’ve been thinking about it since the meeting.  I assume they were talking about a Microsoft Windows computer and not a Linux or a Mac.  I would say the Windows computer is less secure than a smartphone of either kind : Apple or Android.  The reason is the smartphones operating systems are written in Linux.  And I think the Microsoft Windows operating system is more vulnerable than Linux.   This is my opinion based on what I’ve read and studied over my computer career.

I’m not sure why the networker asked me this- maybe they were going to use which ever device I thought was safer and use the other one less.  Or they were just curious. It’s still important to have security software on your smartphones just like a computer and to remove services and programs you don’t use. For most people that I know, they use smartphones and computers depending on the situation and environment.