Why can’t you Play nice? The Android Play Store. 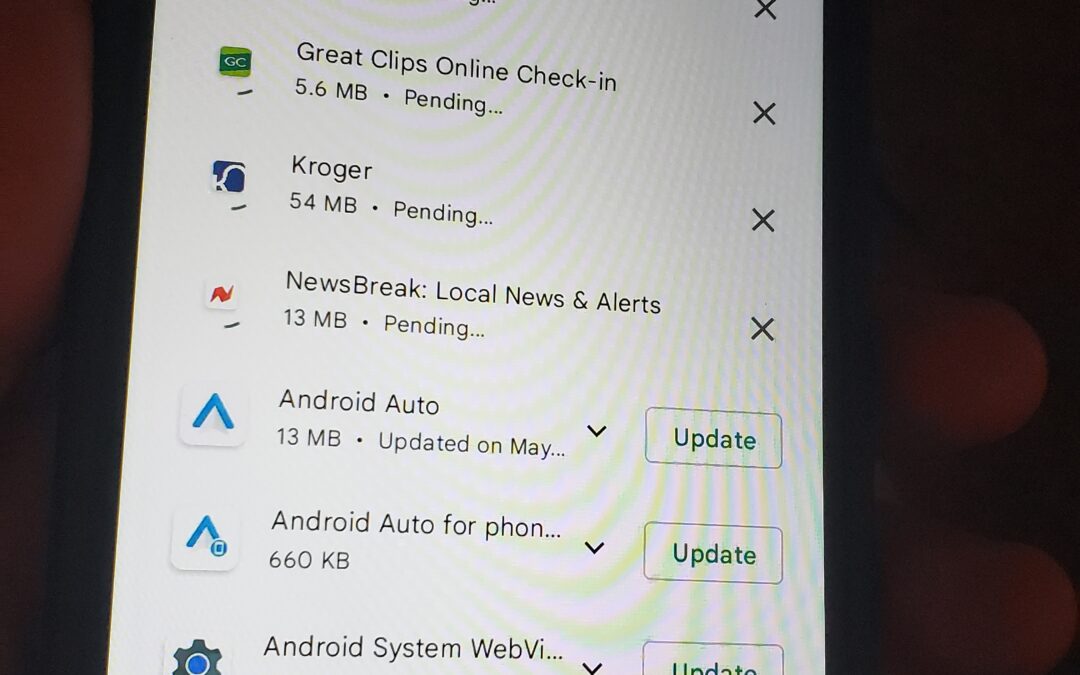 This week I was presented with a tough challenge. A year-old Android smartphone was having difficulty downloading legitimate apps (Kroger and Great Clips). The message that continually displayed was “pending” without any error messages. We could let it sit for 10 minutes and nothing changed. The user of the smartphone had tried repeatedly to download apps to no avail.

I tried all kinds of troubleshooting ideas like attempting to install two different apps to see if one worked. My smartphone was used to install one and it worked fine so I know the apps were ok. Internet connectivity was tested on my websites and social media and it worked well. The device storage was found to be adequate with half of the internal storage available. I looked for a security app which may have interfered and found nothing.

So it seems something in the play store was a problem. Unused apps were removed as a long-shot and of course this didn’t solve it. I think I searched on start page.com and found some ideas. The play store app was opened and I accessed the “Manage apps & device” setting. To my surprise, 29 apps were pending an update and one was installing! The two apps we wanted installed were in the queue with “Pending” status.

In reality, had we known there were updates in front of the ones we tried to install, it would have saved us some time. But like everything else I do I’ve learned something new for my computer business. 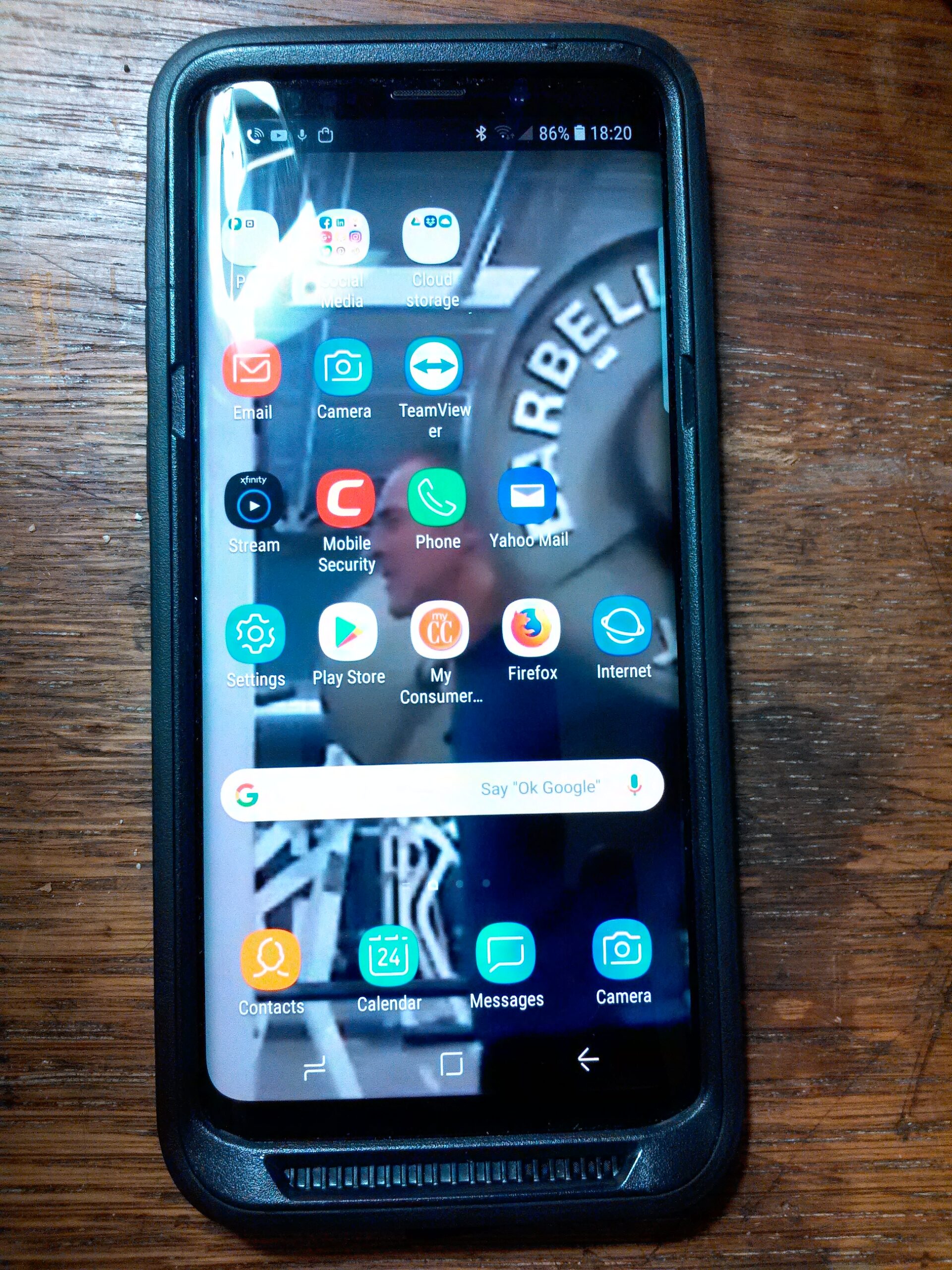