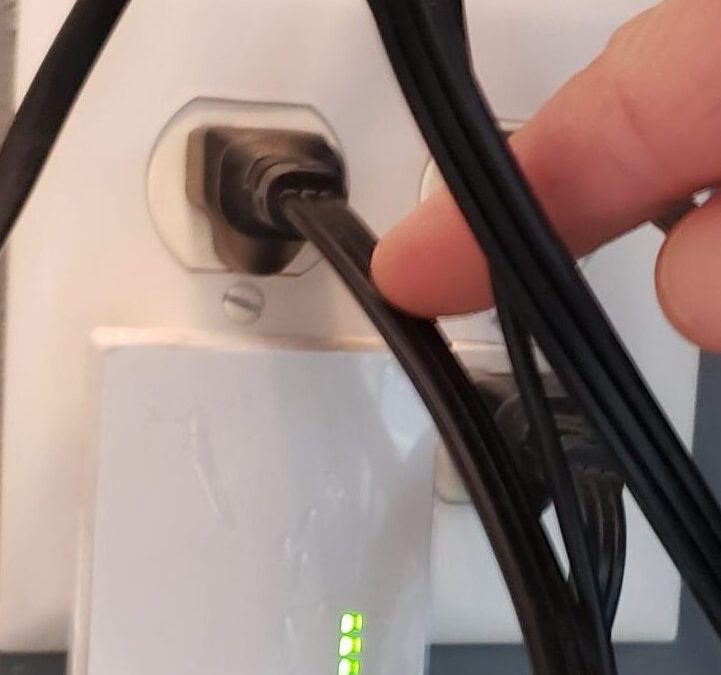 One of my clients called me this week with an emergency.  They couldn’t get one of their computers to respond when they turned it on Monday.  They shut it down Friday because they weren’t going to be in the office over the weekend. The two monitors never came on with the Windows 10 desktop when the power button was pressed.  Over the phone, I had them unplug the power cable for a minute and then back in.  This didn’t help so I had them try a different electrical outlet for the computer and this failed to help as well. 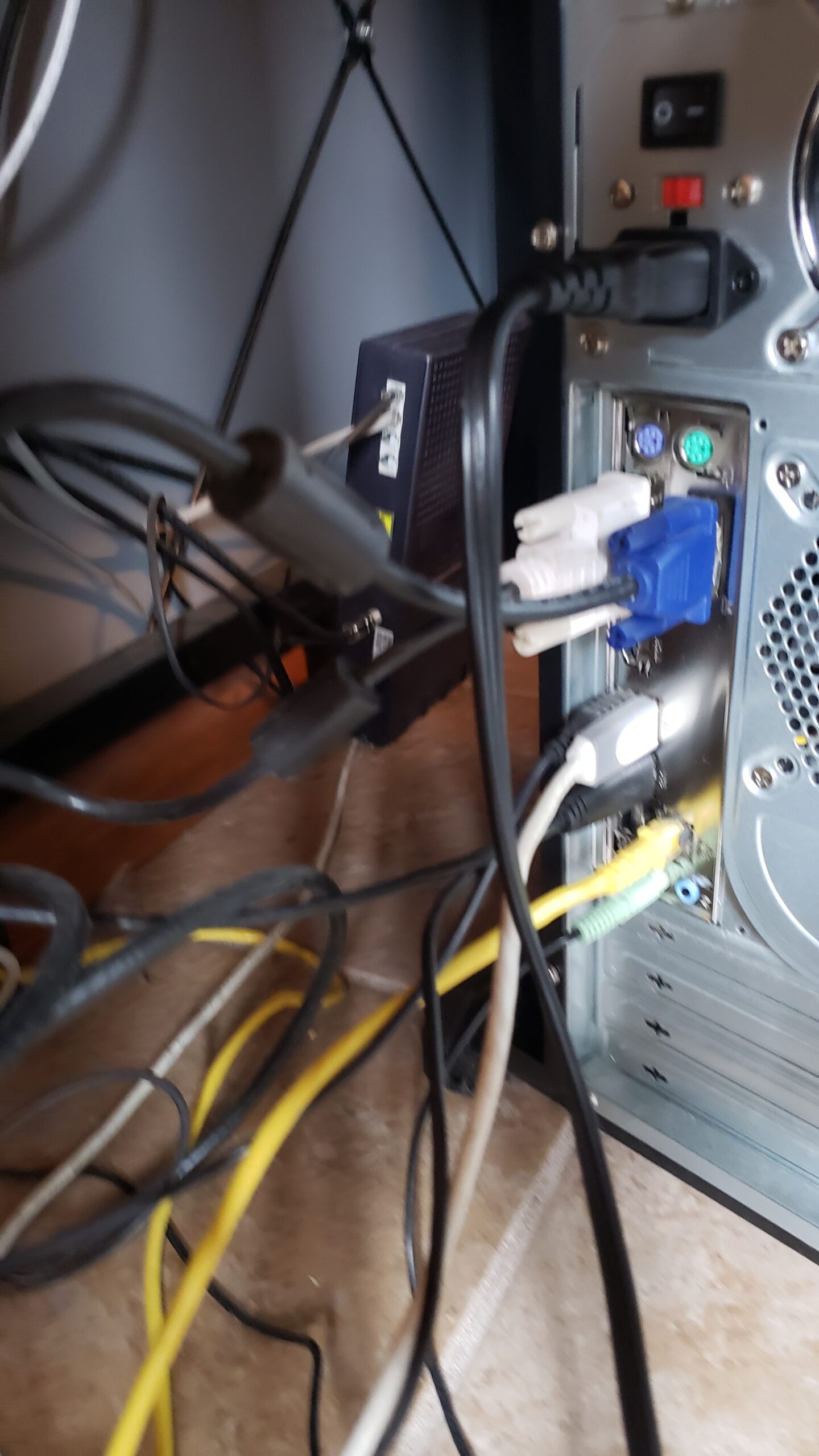