Getting the Plextor converter computer working 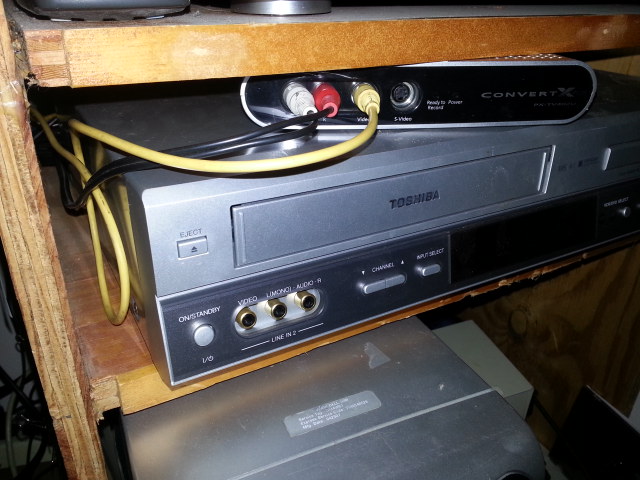 In August 2021,  two laptops were tried without any success.  I finally got the process working by trying a third laptop computer which has Windows XP installed.  It’s a business class laptop with a beefier CPU and video RAM than my previous laptops.  I use it for another software product which only works in Windows XP.   It has 1 GB of RAM which is much more than the others and definitely helps with the video conversion.  When I installed the software it went smooth and when the video appliance was connected to the laptop’s USB port, the plug and play feature of XP found it.  The nice thing was I didn’t have to manually install the driver like I did with the other laptops.

I’ve already converted four tapes to digital format so the tapes can be given away or saved for the future.