Problems with my HP All-in-One PC. 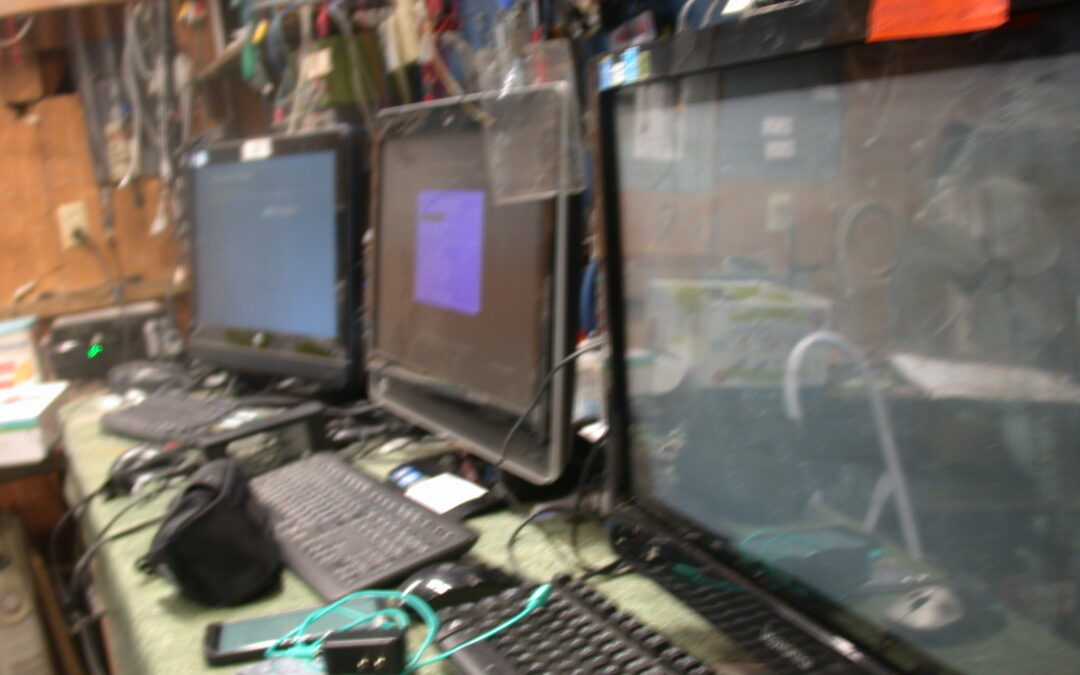 Somewhere I acquired an HP Windows 10 All-in-One computer. It was either a refurb purchase or a dead one someone gave me. The computer worked for a few years and then something happened to it and it became unreliable by rebooting and freezing. I put it away and left it alone for a year while I was doing other things.

Recently, I got it out and tried using it again to see what was wrong with it. It would work for a while and then it might freeze or reboot. I tested the RAM, Hard Drive and CPU which all passed. The motherboard was suspected as having an issue but I couldn’t find any motherboard testing software. I thought I had some in the past from Norton or another company. It was disassembled so I could look for hardware problems which wasn’t easy. The wireless card and the CPU were removed and reinstalled but it didn’t help. There are many computers in my inventory so I don’t need this one as bad as if it was my only one. I will probably throw it away and just keep it for parts.