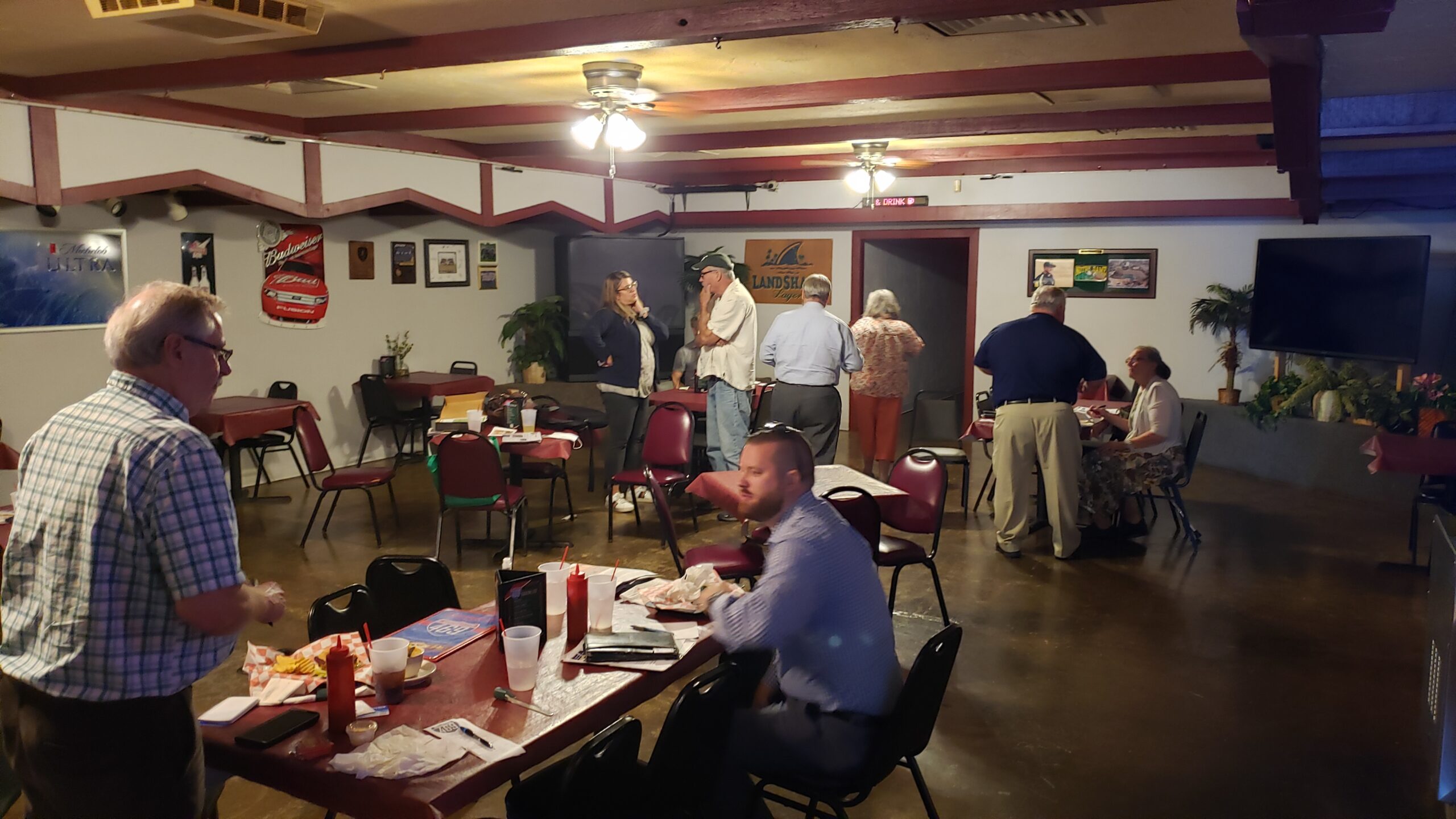 The New Haven Chamber  Networking Group meets Tuesdays at the 469 Sports and Spirits  in the Lutheran Plaza Shopping Center  in New Haven, IN.  When I arrived today it looked like we wouldn’t have as many people as last week which was 9 or 10.  We actually set a record of 15 networkers (I think) for the post-lockdown era!

There was one new person and he was from KPC media. We also had two people who hadn’t been here for a while: Steve and Jane. It was nice to have them again.  Mark had to leave early so I let him speak early so he could take of for his appointment.  I took pictures after the main meeting to give you a feel for how many people hang around to converse with each other about anything imaginable.An interesting thing happened today which I will share. There were four of us at one of the tables and I thought two of the networkers had met because both had been to the group previously.  It turns our they both had been here before but not at the same time!  That’s what I like about this group – many have attended since 2016 but it takes a while to cycle through all of them. 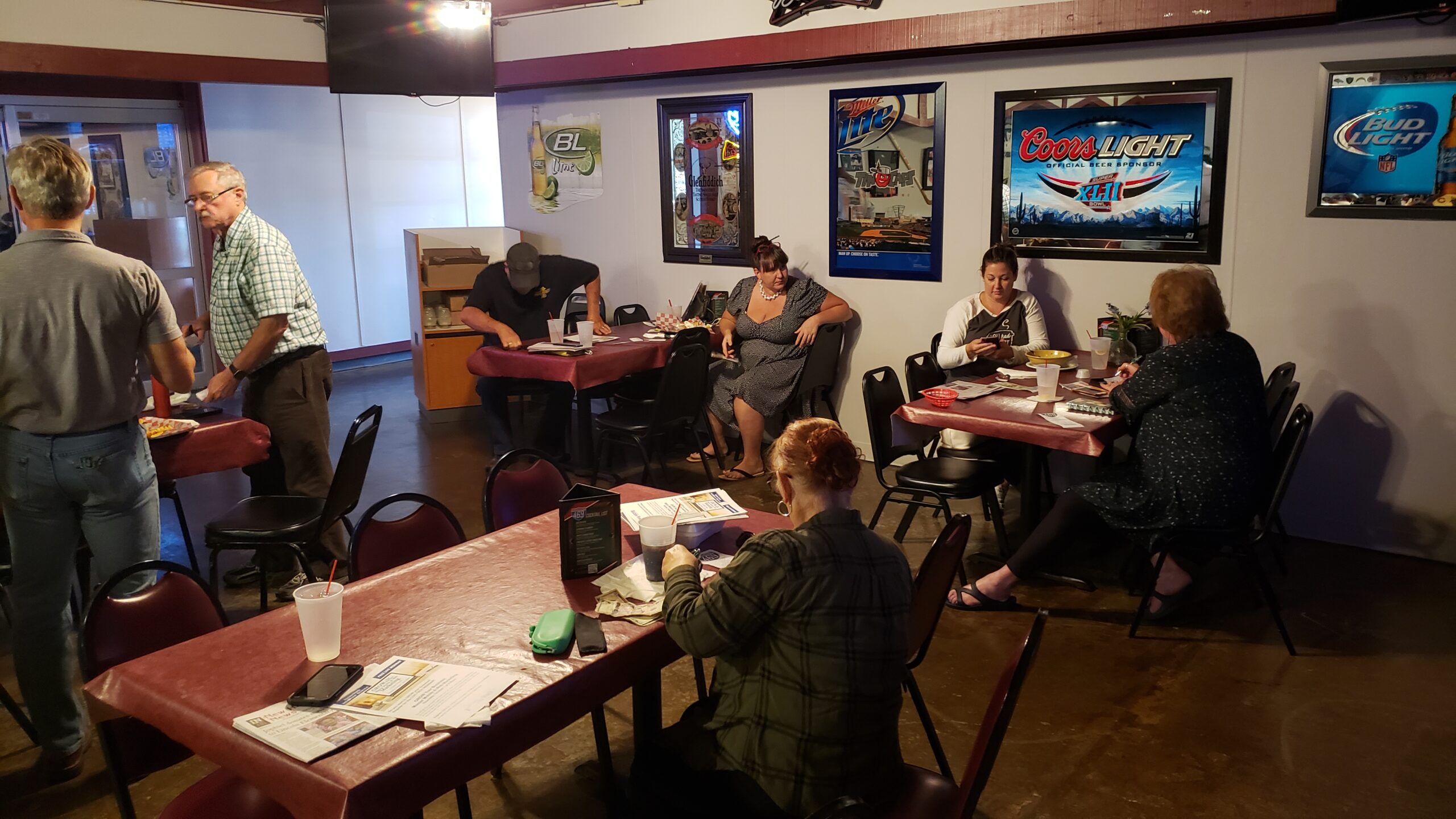 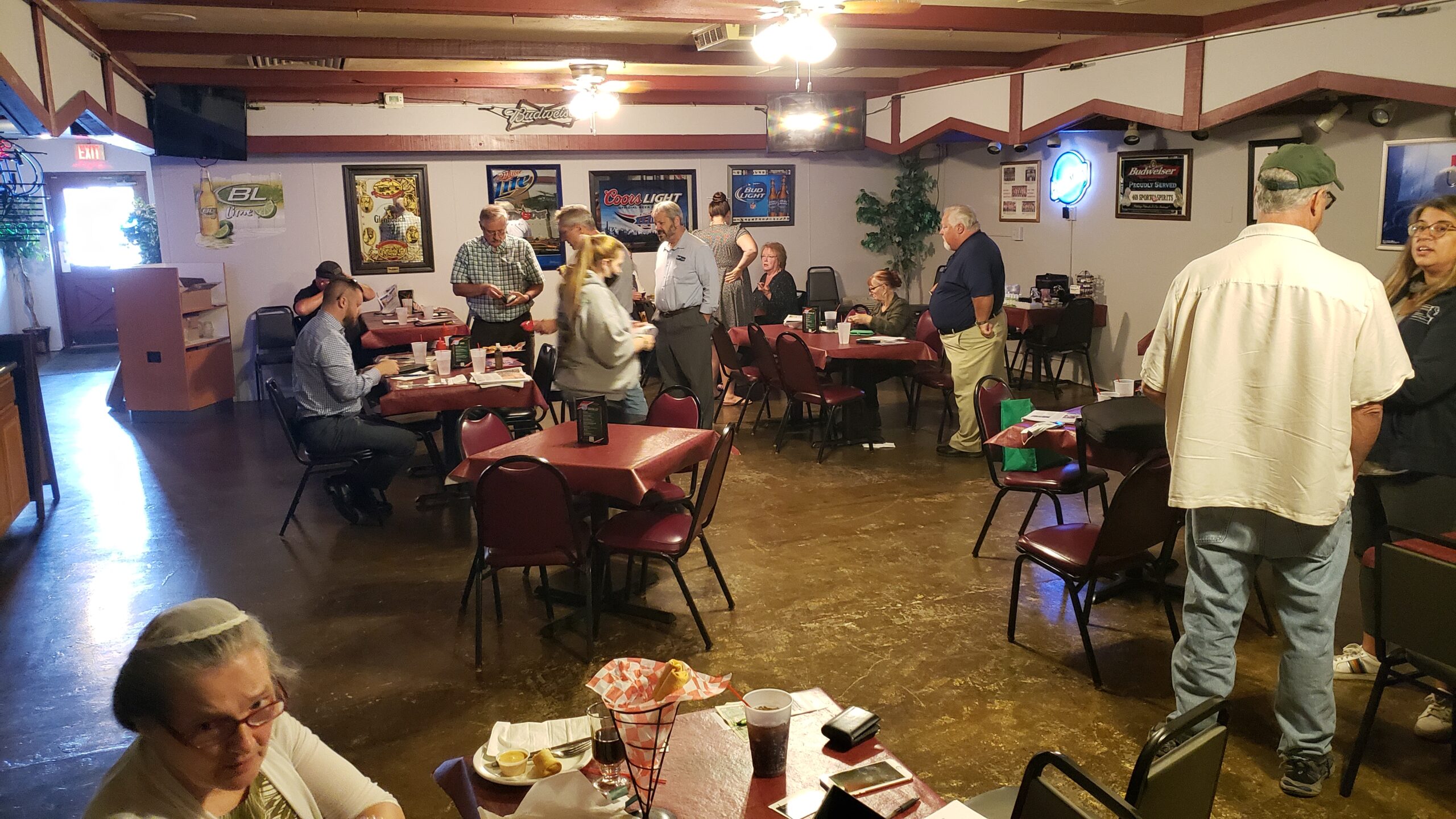