I was reading an article. Shane Grantham Consulting 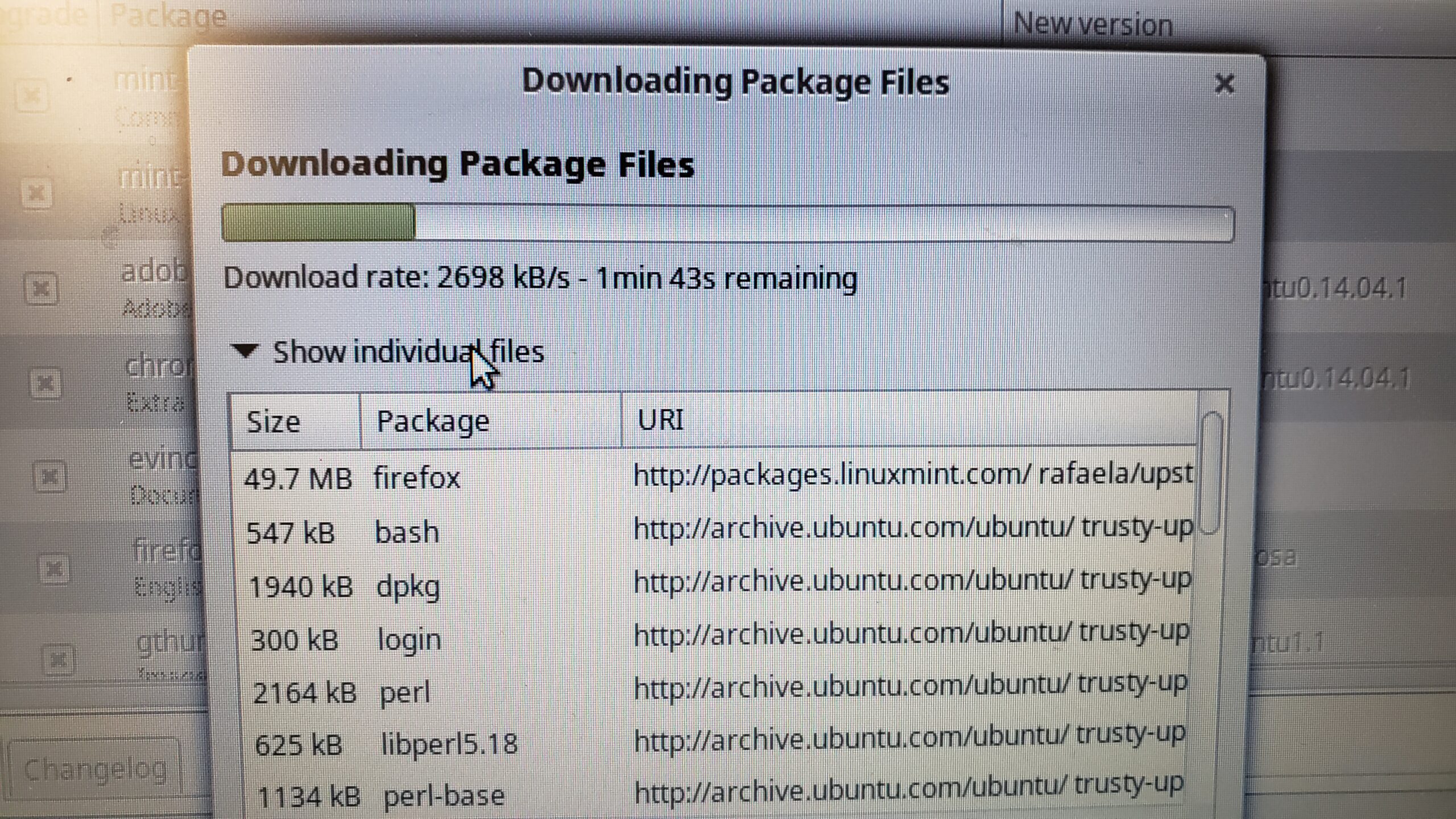 I was reading one of Jack Wallen’s Linux articles on TechRepublic today and he discussed the rise of Linux malware. Linux is an operating system used in many business areas and one of them is the internet. I use Linux servers, desktops and laptops in my work and play.

He said one way to stay ahead of the malware infections is to keep your servers and computers patched and updated. Many people get the idea that Linux is a setup and forget it system that doesn’t need updated. I admit I was partially like this because my Linux servers just ran and seemed to have few problems.

So from now on I am going to more vigilant on checking my computers for updates in Linux and also with my clients. You never know which one will stop a virus or a hacker.