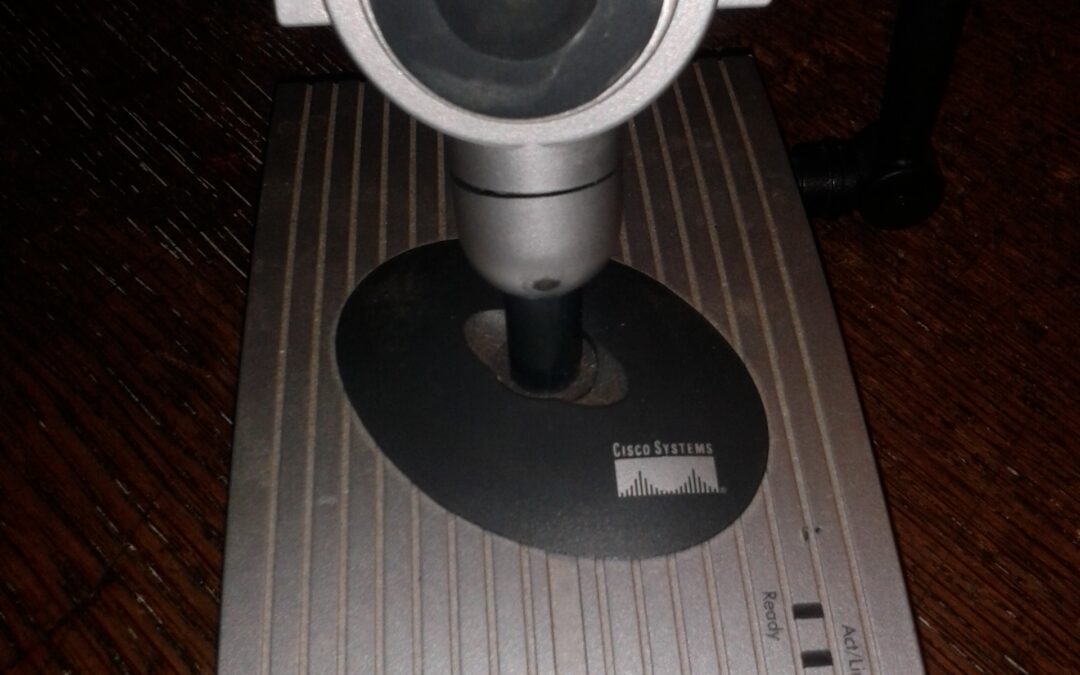 Lately, I’ve been attempting to clean up my old computer equipment in my office and workbench area. It’s either being sold, put back into service or discarded. Back around 2005 I bought a webcam from a computer store that’s out of business now. Webcams were pretty new back then and I thought it would be neat to learn how to use them so I could install and service them form my computer clients. I don’t remember all the details, but the webcam didn’t get used much probably because I was busy with my clients. It sat around for years getting moved from a shelf to a workbench to a storage cabinet.

Last week I rounded it up along with the installation CD and started working with it. On one of my Windows 10 computers the setup.exe program was executed on the installation CD. Amazingly, it installed and found the webcam which was connected via an Ethernet cable. The webcam has a wireless network option, but it only works with WEP which has been retired years ago due to security concerns. It couldn’t “see” my WPA wireless network and I had to settle for a wired network. I could also connect to the admin console via a web browser using the IP address. Now for the moment of truth ! Could I see the camera image or not? I couldn’t! Every web browser which was installed was tried in Windows 10: Firefox, Edge, Chrome, and Brave. I tried my Linux computers and even my Apple laptops- nothing. 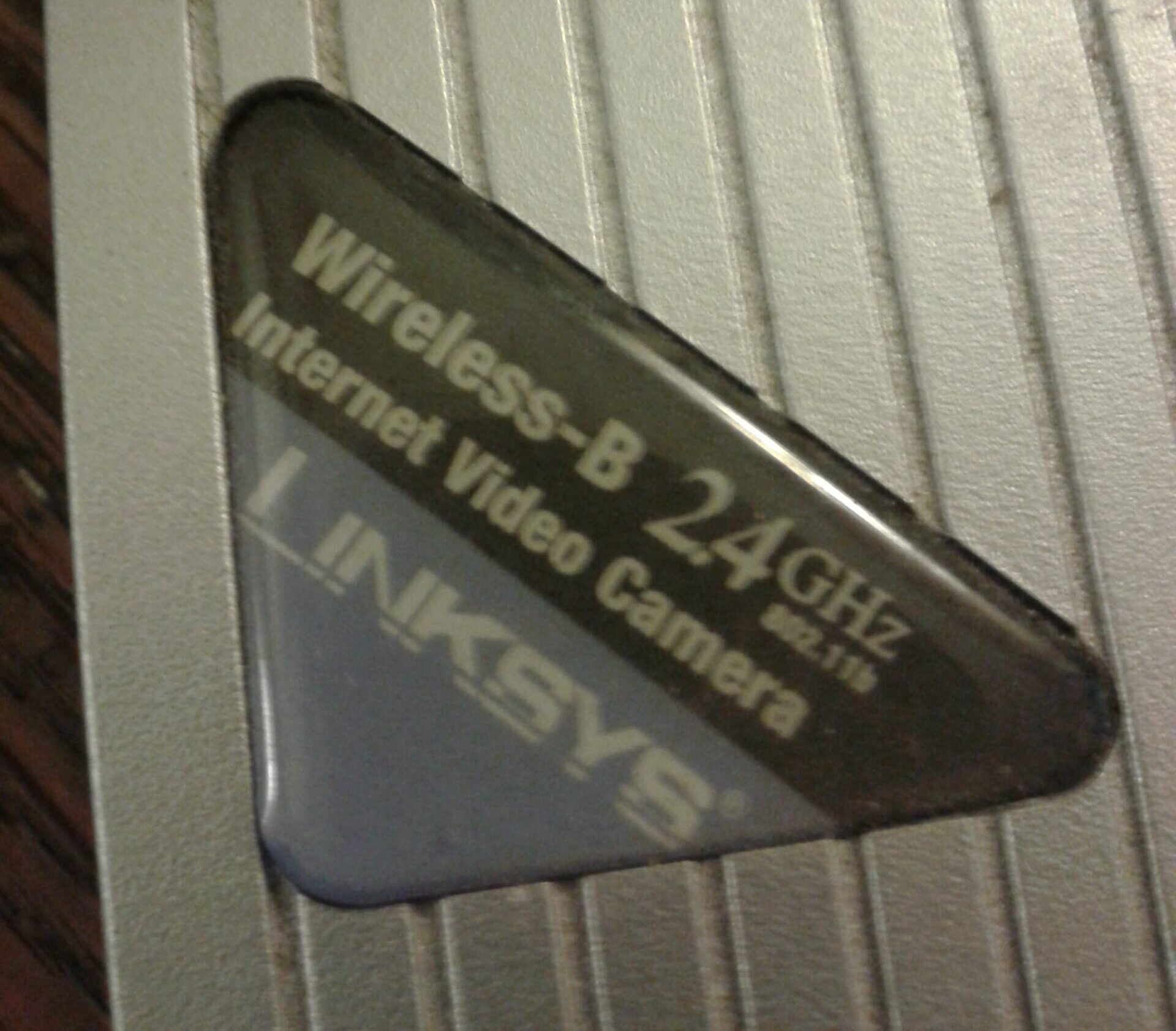 Then I had an epiphany – Since the web cam is from 2004, maybe an operating system and computer from that error will see it. I found my Windows 2000 laptop in storage and fired it up. The Internet Explorer web browser was opened and once I browsed to the IP address of the camera, I could open the camera image! So it took equipment of the same era to view the web cam. Sadly, the browser image was very small and I’m not going to use Windows 2000 just to see the web cam image. I’ll be selling this to someone who likes playing with older equipment.